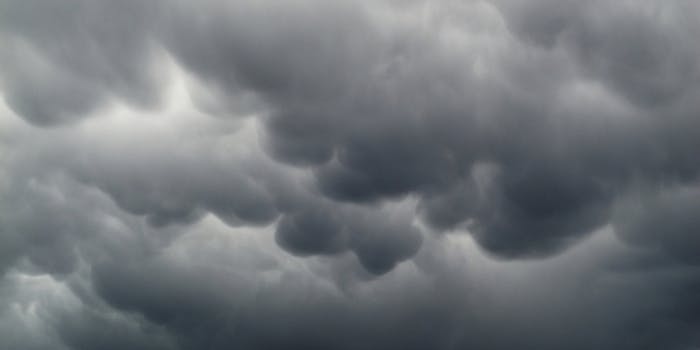 Today brought a tropical storm, 2 tornados, and an earthquake to the U.S.

May 10 was a great example of things coming in threes, as a tropical storm, tornado, and earthquake occurred in three different U.S. locations today. Perhaps someone told Mother Nature it’s Mother’s Day?

First, Tropical Storm Ana made an anticlimactic landfall in the Carolinas.

Then, a tornado touched down South Dakota, where residents were also bracing for a blizzard. At press time, there were reports of at least six injured.

Blizzards and tornadoes at the same time. Because why not, South Dakota. #LandOfInfiniteVariety

Finally, Hawaii’s Big Island was rocked by a 4.5-magnitude earthquake.

Earthquake in Hawaii?? Things are getting weird…

There were no reports of death or injury in Hawaii, fortunately, but hopefully Mother Nature will chill out for the remainder of the day.

Update 3:19pm CT: This story has been updated to reflect injury counts in South Dakota. In a separate tornado incident in Texas today, there are reports of one death and at least three injuries.

Photo via Thomas Bresson/Flickr (CC BY 2.0)