The 7 top pins to celebrate fall

This week, pinners looked forward to the change in seasons with thoughts of pumpkins, candy apples, and new looks for fall.

Millions of pins are added to Pinterest every day. But some are more popular than others. Pinterest statistics tracker Repinly keeps tabs on which pins prove to be the most repinnable.

Each week, we comb its popular pins from the past seven days to see which quotes, photos, and DIY projects are hot on Pinterest right now. Here are seven of the top pins: 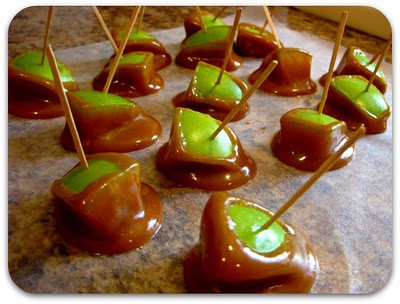 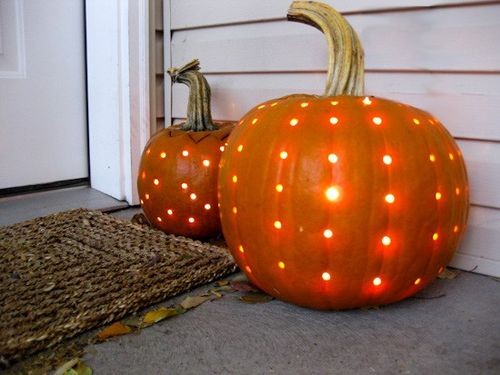 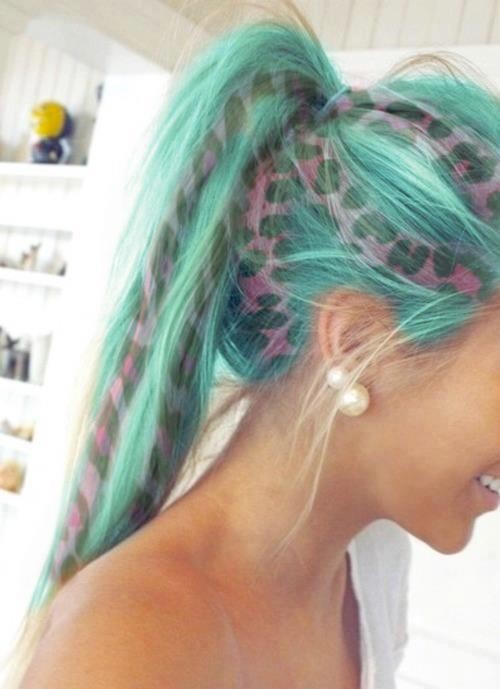 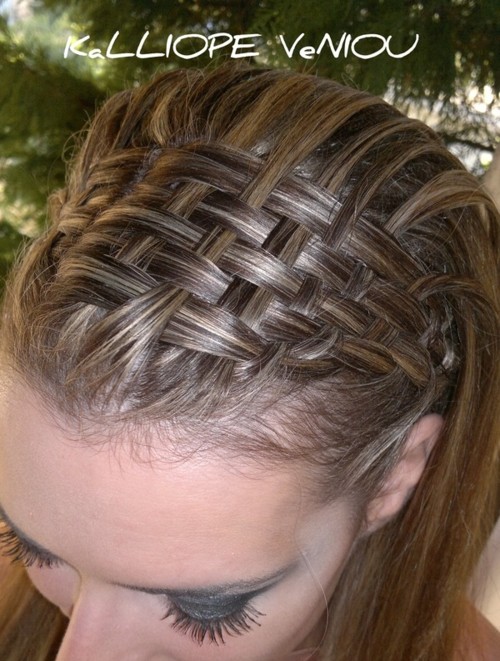 5) Caption: “I love so many of her outfits, and she lists where all of the pieces are from.” (original pin) 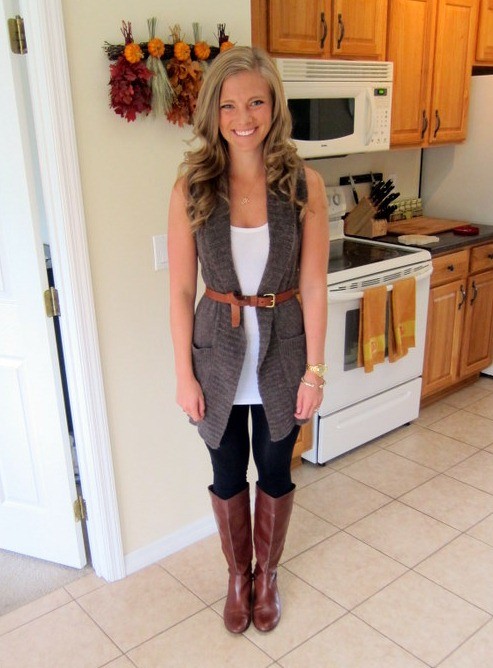 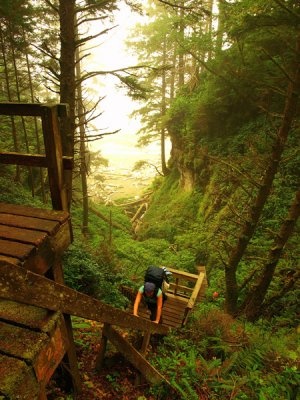 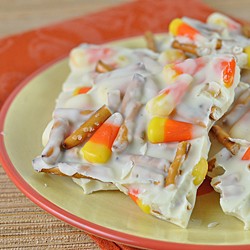