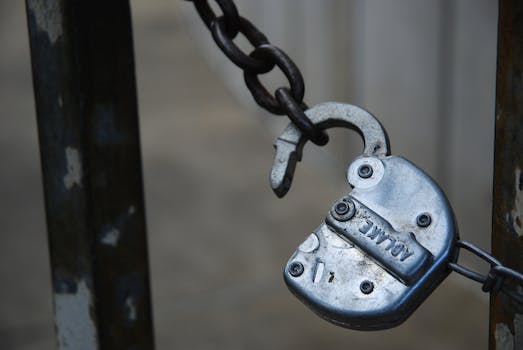 If you make your titles easier to access—and easier to share—it doesn't actually increase piracy.

Book publisher Tor, by some metrics the most popular science-fiction publisher in the world for decades, has found an interesting fact about digital book piracy.

If you make your titles easier to access—and easier to share—it doesn’t actually increase piracy.

That’s the takeaway from a year-long experiment, according to Julie Crisp, the editorial director of the U.K.’s Tor (no relation to BitTorrent or the Tor Onion browser). In 2012, Tor decided to go with popular sentiment and stop using digital rights management (DRM), the unpopular “digital lock” used to keep people from sharing copies of the same media file, comparable to how you can only share a song you download on iTunes five times.

Tor made originally the move after becoming “aware of how frustrated many [customers] were by DRM.”

“[W]e felt a strong sense that the reading experience for this tech-savvy, multi-device owning readership was being inhibited by DRM,” she said, “leaving our readers unable to reasonably and legally transfer ebook files between all the devices they had.”

DRM-protected titles are still subject to piracy, and we believe a great majority of readers are just as against piracy as publishers are, understanding that piracy impacts on an author’s ability to earn an income from their creative work. As it is, we’ve seen no discernible increase in piracy on any of our titles, despite them being DRM-free for nearly a year.

And authors published on Tor are pleased with the move, too.

“We know this stuff. We’re not fans of DRM!” tweeted novelist Charles Stross.