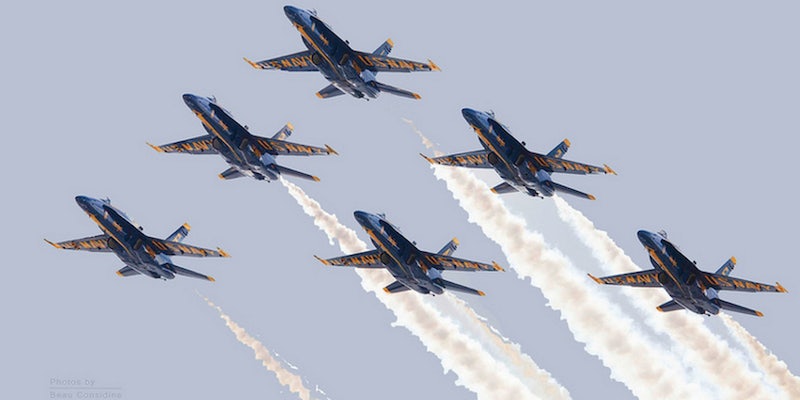 This guy just wanted to get high.

This isn’t the most dramatic thing we’ve ever written about, but it made me laugh, and I’m happy to share it with all of you.

One of my favorite Internet games is to click the “random” button on Reddit, which navigates you directly to one of the zillion forums that populate the network. For instance, I just found myself on r/mindfulness, which… appears to just be a subreddit about empathy? That’s cool!

So, naturally I sorted r/dreamjobs by most upvoted all-time, which, I admit, was not for purely analytical reasons. But that’s where I found this.

I asked for an office with a view

Yes, this man thought that r/dreamjobs was the place to humblebrag about his wholesome career as a pilot. You know, his dream job. Apparently he didn’t realize that literally every other post here was about oral sex.

The comments were predictably hilarious: 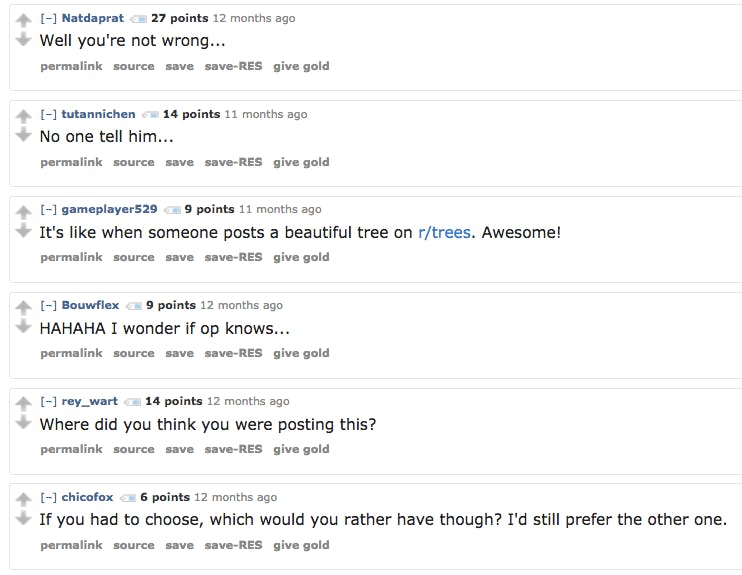 So there you go! Just another moment of confused utility in this big scary Internet of ours! And everyone was unusually chill about it.