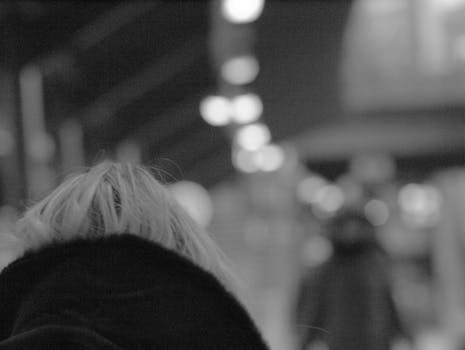 These jarring Tinder profiles are raising awareness for sex trafficking

The Irish ad takes aim at sex trafficking, but not everyone thinks it's for a good cause.

It’s not unheard of for public health organizations to use dating apps like Tinder as a platform for various outreach initiatives. (Remember Nicole, the nurse who put up with creepy Tinder trolls to convince men to get their prostates examined?) Now, one advertising firm in Ireland is taking that concept a step further, by using Tinder as a platform to raise awareness of illegal sex trafficking.

Launched in partnership with the Immigrant Council of Ireland, which claims to have rescued 60 trafficked sex workers, the ad consists of a series of Tinder profiles, showing young women in various stages of undress. In the first photo, they’re clothed and smiling; in the last few, they’re in slips and underwear, staring forlornly into the camera with cuts, bruises, and deep gashes on their faces. If you swipe through their photos, you see the message: “Sex trafficking victims have no options. You have the option to end it now.”

It’s a jarring message, not to mention a savvy advertising tactic, but what, exactly, is the purpose of using a hookup app as a platform to fight underground sex trafficking? Is there an implication here that sex trafficking is taking place on Tinder, or that users looking for a quick hookup are somehow directly responsible for the fate of the women in the ad?

According to Cathal Gillen of the advertising firm eightytwenty, the purpose of the ad is to raise general awareness of the issue of sex trafficking among a large and diverse population:

The campaign was in response to creating awareness of sex trafficking amongst males. Tinder was chosen as it allowed us to create a standout campaign with cut through in a unique and novel way. It allowed us reach an audience that is often difficult to reach through more traditional media. The idea stems from the fact that Tinder profiles are stories of people in their own right, and we could use this to create a form of native advertising (at no media cost).

The photos are not of real sex trafficking victims, but of models, due to “the delicate nature of the subject,” Gillen told the Daily Dot. However, the stories portrayed are “all real-life stories of victims of sex trafficking, with any personal identifiable information removed.”

Gillen says Tinder users in Ireland, where police say the sex trafficking market generates 200 million euros per year, have generally been receptive to the ad. But others aren’t too thrilled about it, particularly sex workers’ rights advocates, who take issue with the stats quoted by the Immigrant Council. “First I heard of it, but 60 slaves is BS. What’s next, ‘trafficking victims’ on Plenty of Fish?” one sex worker’s rights activist said about the campaign on Twitter.

Assuming the numbers are legit, there’s also the obvious question of whether the women whose stories are featured in the Tinder campaign are actually sex trafficking victims, rather than women selling sex of their own accord. But Gillen says the goal of the ad campaign was both “to make men aware of the results of paying for sex, as well as make them aware that sex trafficking exists in developed counties [sic] like Ireland.”