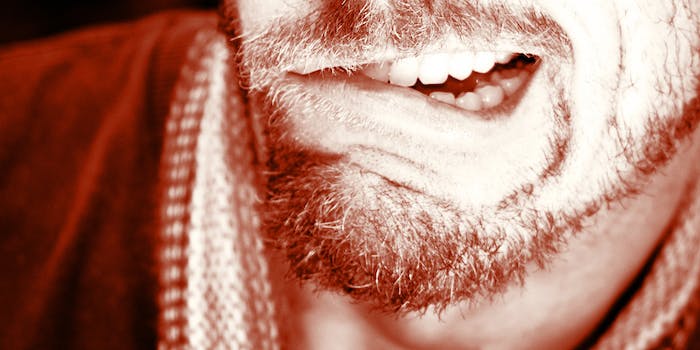 Buzzfeed collected a few of the creepiest messages in a video, showing how they get even worse when read aloud.

To be honest, the guy who had pizza, adult lemonade beverages, and the movieTitanic is making a legitimately awesome offer.

Tinder is currently trying to de-sleaze itself by introducing features to help users find friends, not lovers. It’d be nice if the dating app instead concentrated on ways to help users be less objectively terrifying at talking to their romantic matches, because these are rough.