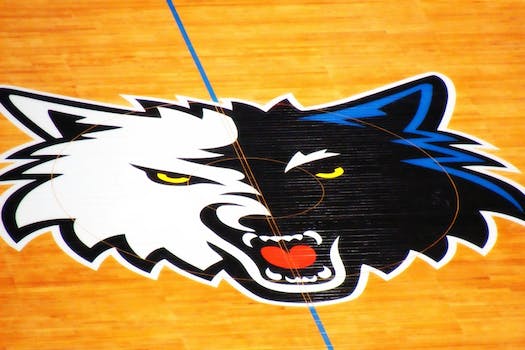 If you're in need of finding a new NBA team to love, the Minnesota Timberwolves have put together quite a pitch.

If you’re a Supersonics fan currently living in the Seattle area, life without the NBA probably is boring. It could even cause that lonely somebody to send out a letter to each of the 30 league teams to see which of those squads would adopt a teenager who misses his old favorite.

That’s where our protagonist, a 16-year-old kid named Connor who lives in Bellingham, Wash., enters the picture.

Young Connor—who clearly is still heartbroken that the Supersonics rolled out of Seattle in 2008 and transformed into the Oklahoma City Thunder—did, indeed, send a handwritten letter to each team, expressing his interest in becoming a fan of that organization and complimenting each franchise’s front office for its vision and personnel proficiency (in other words, he was kind of sucking up).

But here’s the catch. As he wrote in the few letters he posted to Reddit, each franchise had to do some homework: convince Connor that he should become a fan of that organization.

Only one team responded—the Minnesota Timberwolves. And here’s how the Timberwolves proved they wanted Connor to help bulk up their Pacific Northwest fanbase. An autographed basketball and a detailed explanation from team president Tim Wright about why Connor should hop on the Timberwolves bandwagon (minor points off for replying to a hand-written letter with a typed response and for misspelling the name of Zach LaVine‘s, his own player, in point No. 4). Cool response by the Timberwolves, though. But if this stunt sounds familiar, it should. A few months back, an independent 12-year-old football fan wrote letters to all 32 NFL teams asking for help in deciding which organization to support. In that case, only the Panthers responded.

Wrote team owner Jerry Richardson to young Cade Pope: “Cade, we would be honored if our Carolina Panthers became your team. We would make you proud by the classy way we represent you.”

And do you know how we know that Richardson really cared about converting Cade? That letter was handwritten.