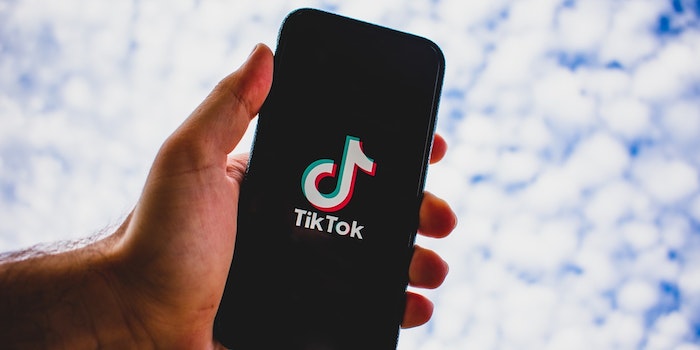 TikTok is implementing new features that will expand parental controls for teens’ accounts.