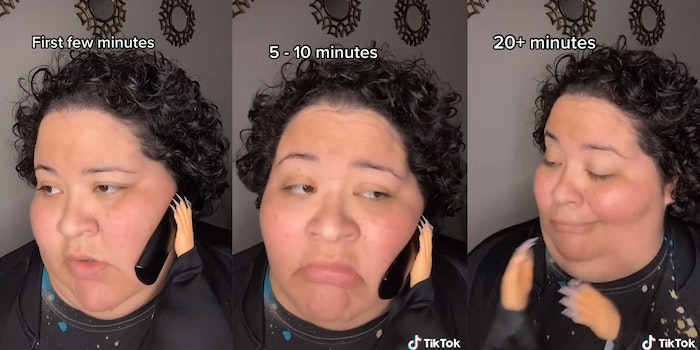 TikTok is vibing to the ‘on hold’ music

You know the song. You've heard the song.

If you’ve been placed on hold, you’ve heard the music. It’s meant to fill the void of being sent indefinitely to customer service limbo, but during the pandemic a lot more of us are on hold, whether it’s with the unemployment office, or dealing with medical or credit card bills.