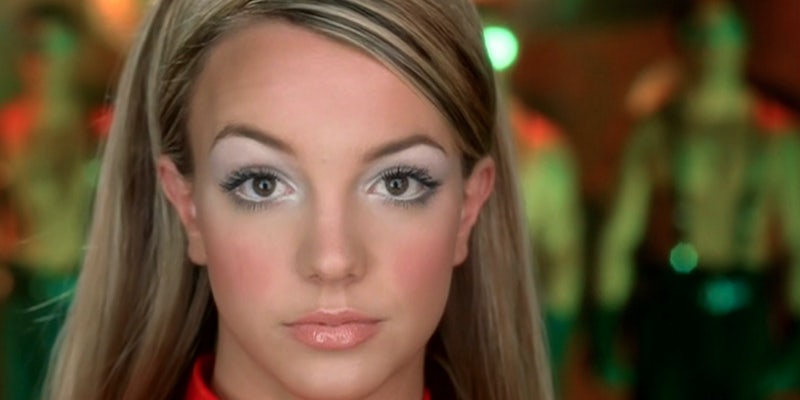 The makeovers are good, but did the influence of YouTube makeup tutorials make them too good?

Early aughts style is hard to define, but most people who were in at least grade school then would agree it wasn’t a great time for fashion. (Pen15 really captures the essence.) But now that enough time has passed, bad fashion is good, and teens on TikTok are making themselves over.

Soundtracked mostly by Britney Spears’ “Oops!… I Did It Again,” the trend incorporates some on-brand 2000s features: thin eyebrows, self-tanner, lip liner that wasn’t filled in, those two wisps of bangs we thought looked good for some reason.

In the comments of some of the posts, and on Twitter, there’s criticism that the looks are too polished, not quite authentic enough. “No ones eyebrows looked this good back then,” goes one comment. There are also remarks about how people’s skin looked worse then, or how they weren’t expertly contouring in the early aughts.

That might be the influence of the last decade of YouTube makeup tutorials, which have transformed how young people learn about technique, and created bankable stars with massive followings. The makeup of HBO’s Euphoria, for example, feels inspired by YouTube tutorials; its characters are just the right age to have been educated in the DIY makeup arts. A lot of people engaging in the TikTok challenge look fairly young—maybe they weren’t even born in the year 2000—so perhaps this is their interpretation of aughts style, as seen through the lens of YouTube. Or, perhaps TikTok will become a new space for beauty tutorials. (It’s already fostered the “egirl.”)

Now we wait for this trend to merge with the time traveler meme.