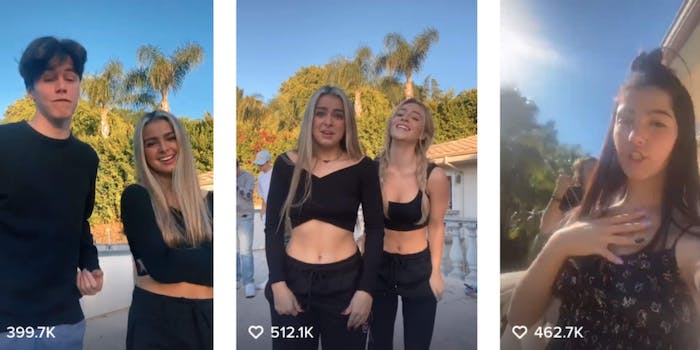 The TikTok Hype House is the new playground for young stars.

The TikTok stars are here, and the Hype House is one of their new content hubs.

As detailed by the New York Times’ Taylor Lorenz, Hype House is the name for the Los Angeles mansion where 19 TikTok stars live and create. It’s a new take on the YouTube and Vine collab houses that popped up over the last five or six years, like Jake Paul’s Team 10 for YouTube creators. Thomas Petrou, a former Team 10 member, is the “default den mother” of Hype House and breakout TikTok star Charli D’Amelio films there as well.

She says the Hype House helped her work through some of the backlash she’s received since blowing up last year.

Happy new year from the squad. Photos by @bryant

What is the Hype House?

The Hype House is a Los Angeles mansion for TikTok stars to gather and create. It was formed in December 2019 after Petrou and Chase Hudson leased the residence in November. The Hype House TikTok account has more than 3.6 million followers as of early January 2020. Petrou told the New York Times that there are “probably 100 TikToks made here per day. At minimum.” Videos from the Hype House consist mostly of choreographed dancing.

Who lives in the Hype House?

Are there other TikTok houses?

According to the New York Times report, six TikTok stars have organized the Sway House in Bel Air. Cabin Six, an LGBTQ collective, and the University of Diversity are also planning Los Angeles takeovers.