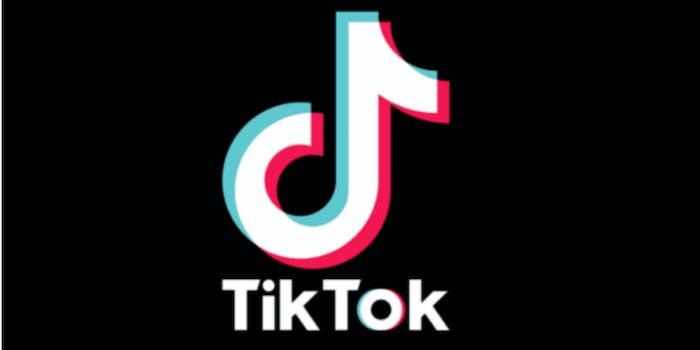 Now that Donald Trump lost, what happens to his TikTok ban?

Now that Donald Trump is the outgoing president, TikTok is wondering what exactly is going on with that alleged ban.

On Tuesday, ByteDance, the Beijing company that owns TikTok, filed a petition with the U.S. Court of Appeals, asking for clarity from the Committee on Foreign Investment in the United States (CFIUS). A Nov. 12 deadline was set by CFIUS for the U.S. sale, but ByteDance claims it has received no additional information from the committee after an injunction by a federal judge last month.

The petition states that the divestment order is “based on the government’s purported national security review of a three-year-old transaction that involved a different business,” referring to Musical.ly. In a statement, the company said: “In the nearly two months since the President gave his preliminary approval to our proposal to satisfy those concerns, we have offered detailed solutions to finalize that agreement—but have received no substantive feedback on our extensive data privacy and security framework.”

With much of the Trump administration’s attention directed at trying to find voter fraud and denying election results, it’s not clear if it’s even on the radar anymore. In September, Trump approved a deal for TikTok’s ownership in the U.S. to be shared by Walmart and Oracle, after signing an executive order in August to ban the app, citing national security concerns. But, like many deals involving the Trump administration, there was no follow through.

A technology advisor on President-elect Joe Biden’s transition team told CNBC it’s “too early” to discuss his approach to TikTok.

Update Nov. 13: ByteDance was given new deadlines of Dec. 14 and 28 to submit documents or file motions in the case.