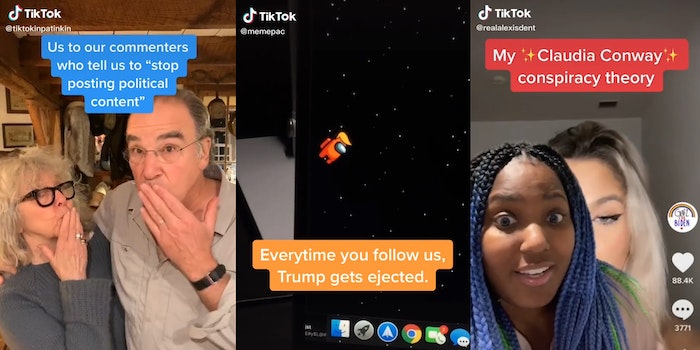 Here’s what TikTok served me the week before the election

TikTok didn’t exist in 2016, so this is the first presidential election with the app in play. In that respect, it’s a major test of TikTok’s moderation system.