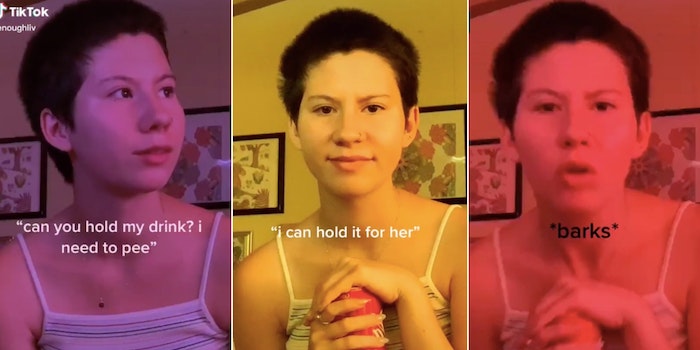 It's frighteningly easy to spike a drink—and crucial to protect yourself and others.

TikTok users have been demonstrating how to protect their drinks from getting spiked at the bar as part of a new trend.