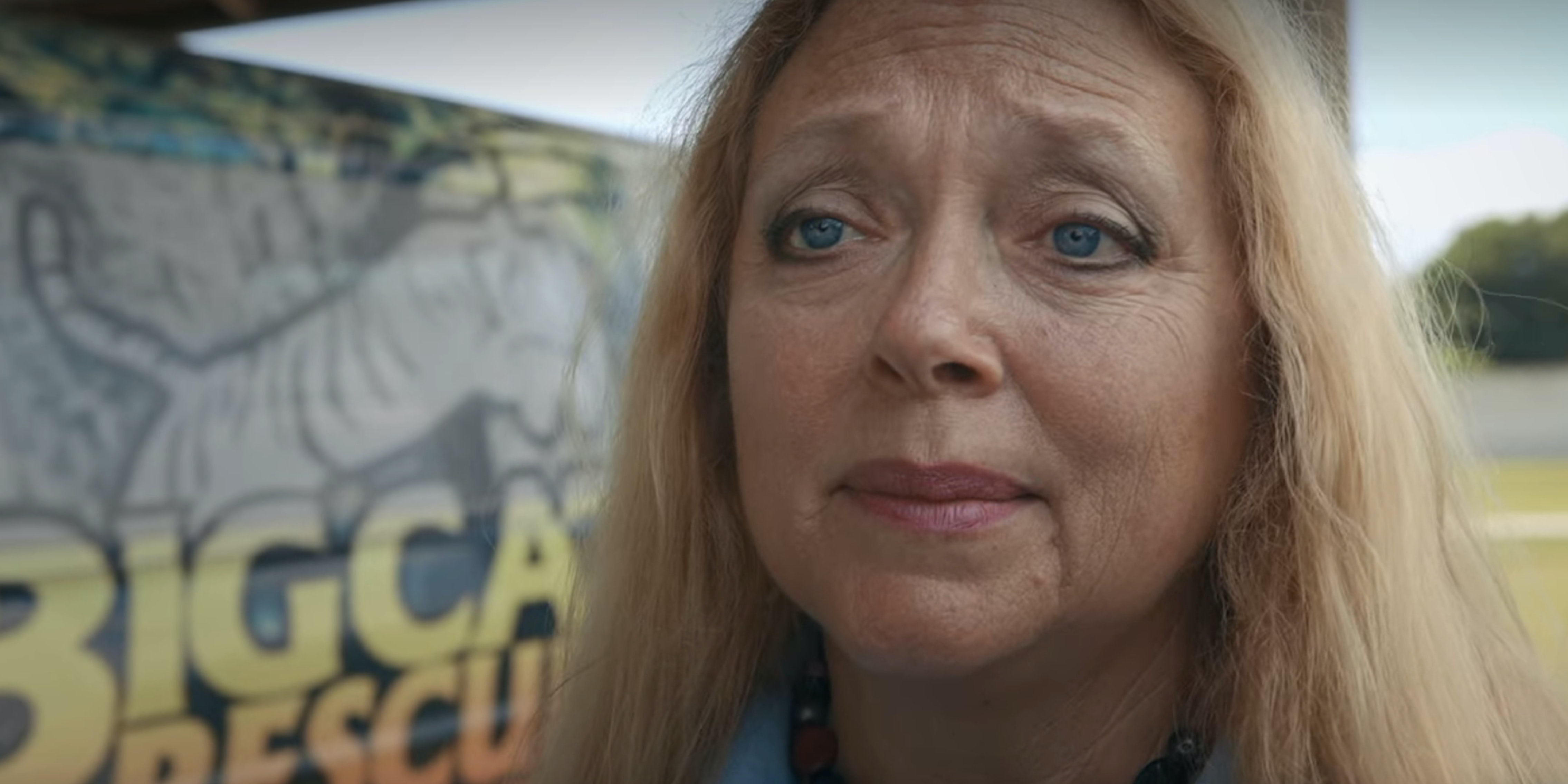 A Florida sheriff has also put out a call for new leads in the case.

Netflix’s Tiger King has already produced an abundance of memes, but now we’re starting to see some real-life movement around the series. Specifically around the mysterious disappearance of Carole Baskin’s husband, Don Lewis.

Tiffany Lewis, who claims to be Lewis’ granddaughter, posted to TikTok last week, to give her take on the documentary. She thanked the producers for telling the story, and also thanked Joe Exotic, the man currently in jail for plotting to murder Baskin, “for trying to do what he tried to do.” He long maintained that Baskin murdered Lewis, but mostly to drum up business for his own zoo.


The comments are filled with people who believe Baskin was involved in Lewis’ 1997 disappearance, and on Monday the Sheriff of Hillsborough County, where Baskin’s Big Cat Rescue is located, threw out a request for new leads in the case.

On Sunday, Baskin posted a lengthy response to Tiger King, refuting several details from the series and maintaining her innocence. A #FreeJoeExotic movement has been circulating (Cardi B even got in on it) but the people elevating him seem to be overlooking that he was cruel and abusive to animals, in addition to humans.

We’ve reached out to Tiffany Lewis for comment. She posted another Tiger King-related TikTok on March 20, the day the series was released.