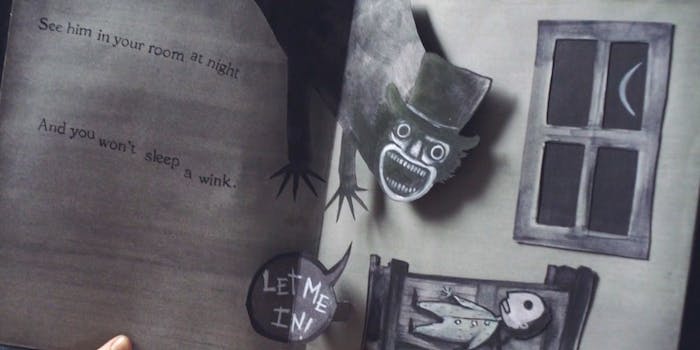 Photo via A Thomas McPunk

TFW everyone at the Halloween party is the Babadook

In 2014, the world was introduced to a terrifying monster. Now everyone is dressed like him.

In 2014, the world was introduced to a terrifying monster called the “Babadook” in a film of the same name. A creepy man who, if the movie had been made in America, almost certainly would have been played by Johnny Depp. 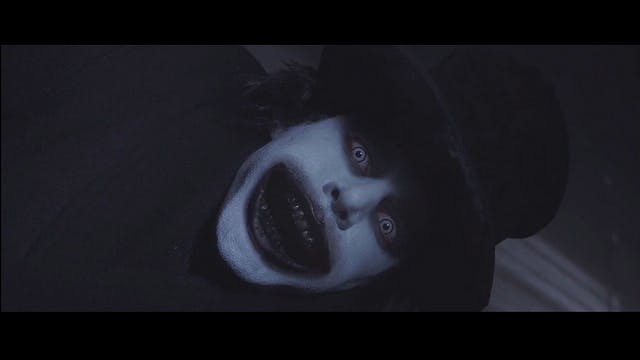 Photo via A Thomas McPunk/Flickr

What’s even more frightening than the Babadook himself, is showing up at a Halloween party dressed as him, only to find out nobody else even wore a costume.

Tbt to Halloween when I dressed as the babadook but my friend's house had more of a grown ups drinking wine vibe pic.twitter.com/PoGKUFeLLw

Wow, the only thing that could be more terrifying than that is, say, the exact opposite thing happening.

Tbt to Halloween when I went to my friend's house for a grown ups drinking wine party but there was more of a babadook vibe. pic.twitter.com/I2ROJBHkfB

To makes matters worse in the photo, one of the Babadooks is drinking a glass of wine. That guy is creepy enough as is. We can’t even imagine what he’s like drunk.