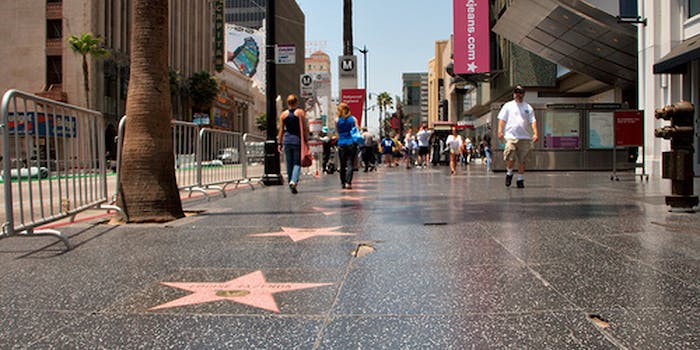 It's been another busy week in the social news community, where we learned that fame and fortune are not necessarily connected.

Pro-gamers almost never make the front-page of your local paper, but on Reddit they’re hits.

Call of Duty professional Nadeshot hit Reddit’s front page this week with a wildly popular live question and answer session. He’s not the first gaming star to do so — proving, as the Daily Dot’s Lauren Orsini reported, just how much the whole idea of celebrity depends entirely on community context.

Orsini interviewed documentarian Mary Ratliff, who is producing a film about professional gamers.

“Fans get to participate in the culture of professional gaming, not just watch,” Ratliff told Orsini. “I don’t think that it’s at all surprising that the players who are the most active online with forums like Reddit and Twitter are the ones that get the most attention and front page articles.”

When Forthewolfx, a 14-year-old high school student, asked Reddit to make him a celebrity last month, Redditors complied. They set up a subreddit in his honor. They reference his name, dramatically, in casual conversations across the site (sometimes in very inappropriate situations).

Even our own story on the teenager received the fawning adulation of Forthewolfx’s Reddit fans.

“There is no better feeling than waking up and finding out you are famous, it’s a hollywood christmas,” Forthewolfx wrote of his Reddit celebrity.

What’s he done with his fame? Not much beyond running a Twitter account and conducting a live question and answer session on the site — proving that, even on Reddit, the phenomenon of celebrity is far more entertaining than the celebrity, himself.

A lot of redditors really hate rage comics. This is somewhat justified because– let’s be honest here — many of them are really, really bad.

But redditor Weasel435 takes the comics and the concept of “forever alone” to a whole new level. His comics are like the depressed love children of image memes and Johnny the Homicidal Maniac.

To get a real sense for this guy’s melancholic art work, check out his submissions page on Reddit.

Also in the news: Reddit exploded with posts  after Steve Jobs’ death, UK’s Pirate Party asked Reddit for help writing policy, and Redditors told us why kids just totally freakin suck (all for a good cause, of course).