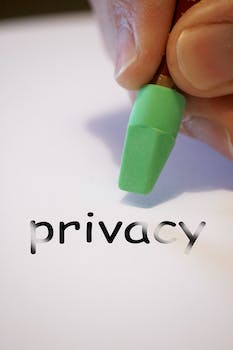 That comes out to about 7 percent of the social networks population.

All it takes is a click of a button, but an estimated 13 million Facebook users in the United States have not changed their privacy settings, according to a survey conducted by Consumer Reports.

With around 169 million users nationwide, that means 7 percent of the social network’s population either ignore the settings or are simply unaware of them.

The survey was based on the responses of 2,002 online households, 1,340 of which were active on Facebook.

The survey also revealed that nearly 30 percent of users nationwide shared all, or almost all, of their wall posts with an audience wider than just their friends.

The full report won’t be released until June, but the preliminary version offers some interesting insight into to the average Facebook user.

While sending vile tweets can land you in the can (in the U.K., at any rate) and creating racist Facebook posts may get you fired, this report could raise concerns about the release of more innocuous information.

Take this fact, for instance: Around 11 percent of households using Facebook said they ran into some kind of trouble last year, from falling victim to account hijackers to being harassed or threatened.

That projects to 7 million households—30 percent more than last year.