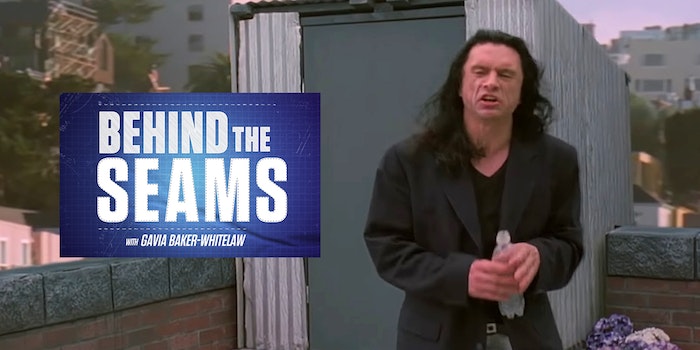 ‘Behind the Seams’: Why ‘The Room’ has such horrible costume design

What can we learn from the costumes of the worst movie ever made?

What can we learn from watching one of the worst films ever made? The Room has mesmerized audiences since 2003, becoming a cult classic on par with The Rocky Horror Picture Show. Ostensibly a romantic drama, this movie gets everything wrong: acting, writing, cinematography, you name it. Shaped by the eccentric vision of its writer/director/star Tommy Wiseau, it’s fascinatingly bad. And that includes the costume design.