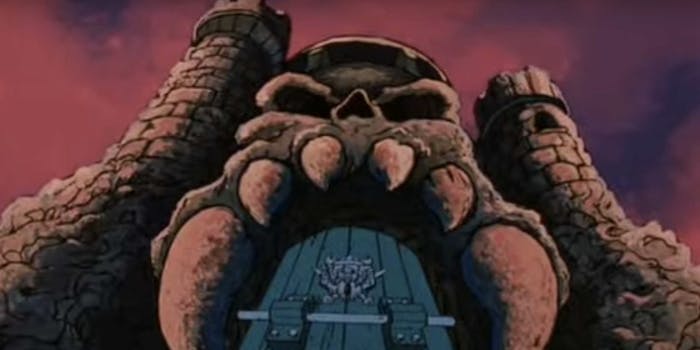 We found out the actual secrets of Castle Grayskull

So THAT's what He-Man was protecting.

Miss your old He-Man toys? Instead of getting on Amazon and paying roughly 10 times their original value, you might consider an updated version. For instance, Ubisoft just released Toy Soliders: War Chest [] which features He-Man (among others) as a playable character in the “Hall of Fame” edition.

Or, if spending too much money is exactly the appeal, this creepy-mounted Battle Cat Head is probably perfect for you. The mask even comes off, so you can always pretend you killed Cringer instead—a less impressive feat, to be sure, but if you spend $8500 on the thing, you can display it however you damn well please.

Of course, nothing will ever equal the “cool” value of owning the original Castle Grayskull playset, the holy grail of toys in the 1980s. Yet something never sat quite right about Castle Grayskull in He-Man and the Masters of the Universe. At the beginning of the Filmation cartoon, He-Man always claimed to be the defender not of Castle Grayskull, but of the secrets of Castle Grayskull. What exactly were these secrets?  The show was pretty vague about it, and the playset didn’t come with a list of them, which seems like a rip-off.

Luckily, after some digging—and a few late nights asking questions in some of the seedier parts of Eternia—the Daily Dot was able to uncover the truth. Here, for the first time anywhere, is the complete list of the Secrets of Castle GraySkull:

1) He-Man never actually finished his thesis, so technically he’s only a Bachelor of the Universe. 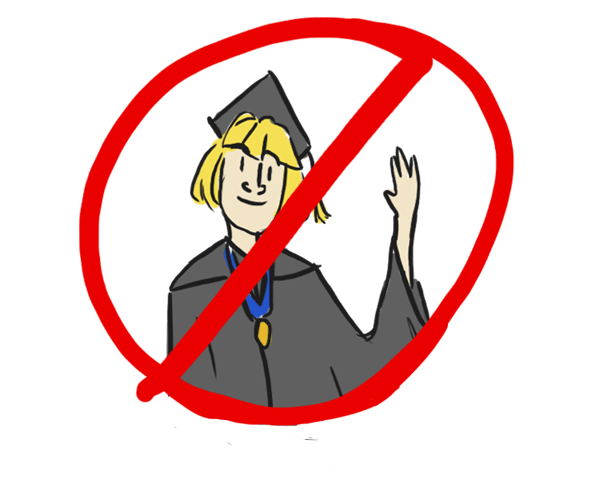 2) Even though she promised she’s going to quit, Teela has packs of cigarettes hidden all over the place.

3) Last time there was a party at the castle, Ram-Man broke the magical orb that contains all the power of the Elders of Eternia—but no one has noticed yet. 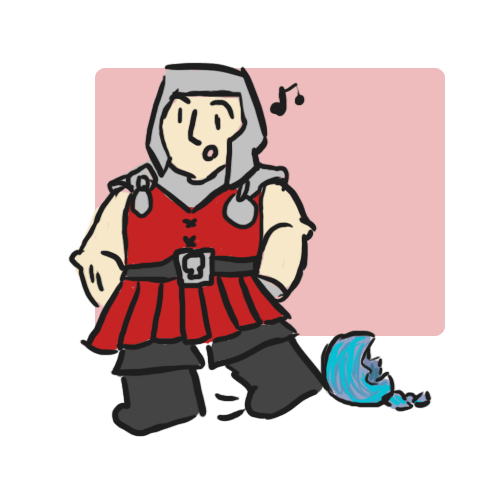 5) The Sorceress only paid for basic cable, but Man-At-Arms was able to hook her up with HBO for free. 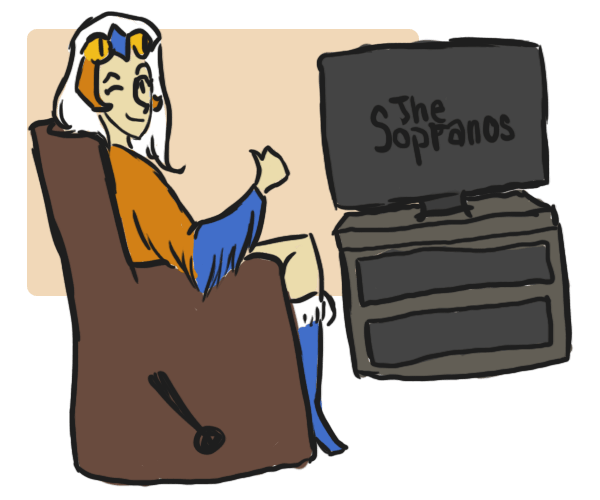 7) Skeletor only wants to capture Castle Grayskull so he can divide it into apartments and rent them out to college students in the fall. 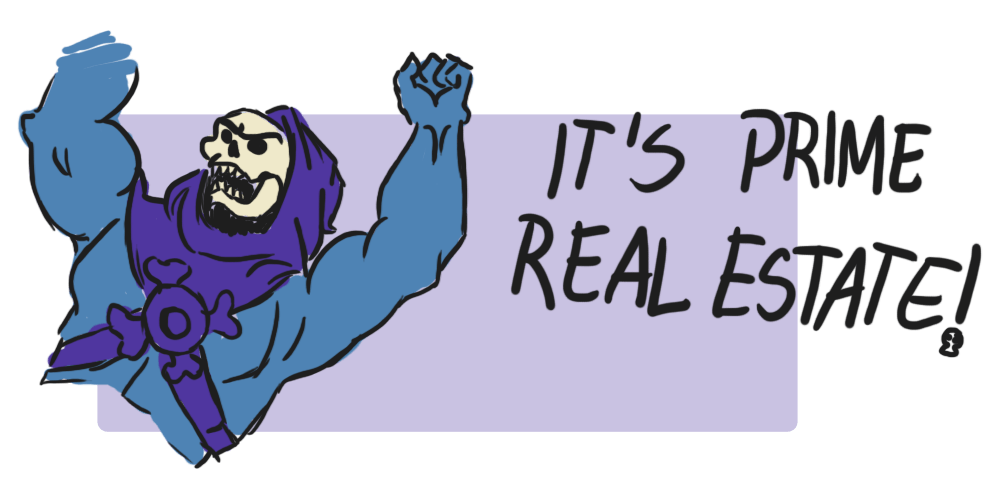 9) If you follow the underground tunnels of Castle Grayskull long enough, you actually come out in the Tower of the Hand from Game of Thrones. 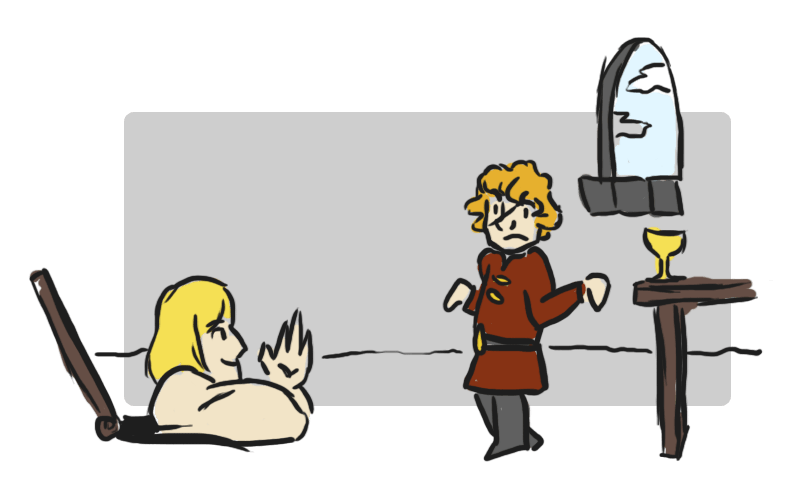 10) Remember at the end of Horton Hears a Who, when the tiny Whos who live on a speck of dust find ANOTHER speck of dust with even tinier people on it? That’s where Eternia is.

Now go out there and spread the truth. If you need us, we’ll be in Moscow, hanging out with fellow secret-spiller Edward Snowden.