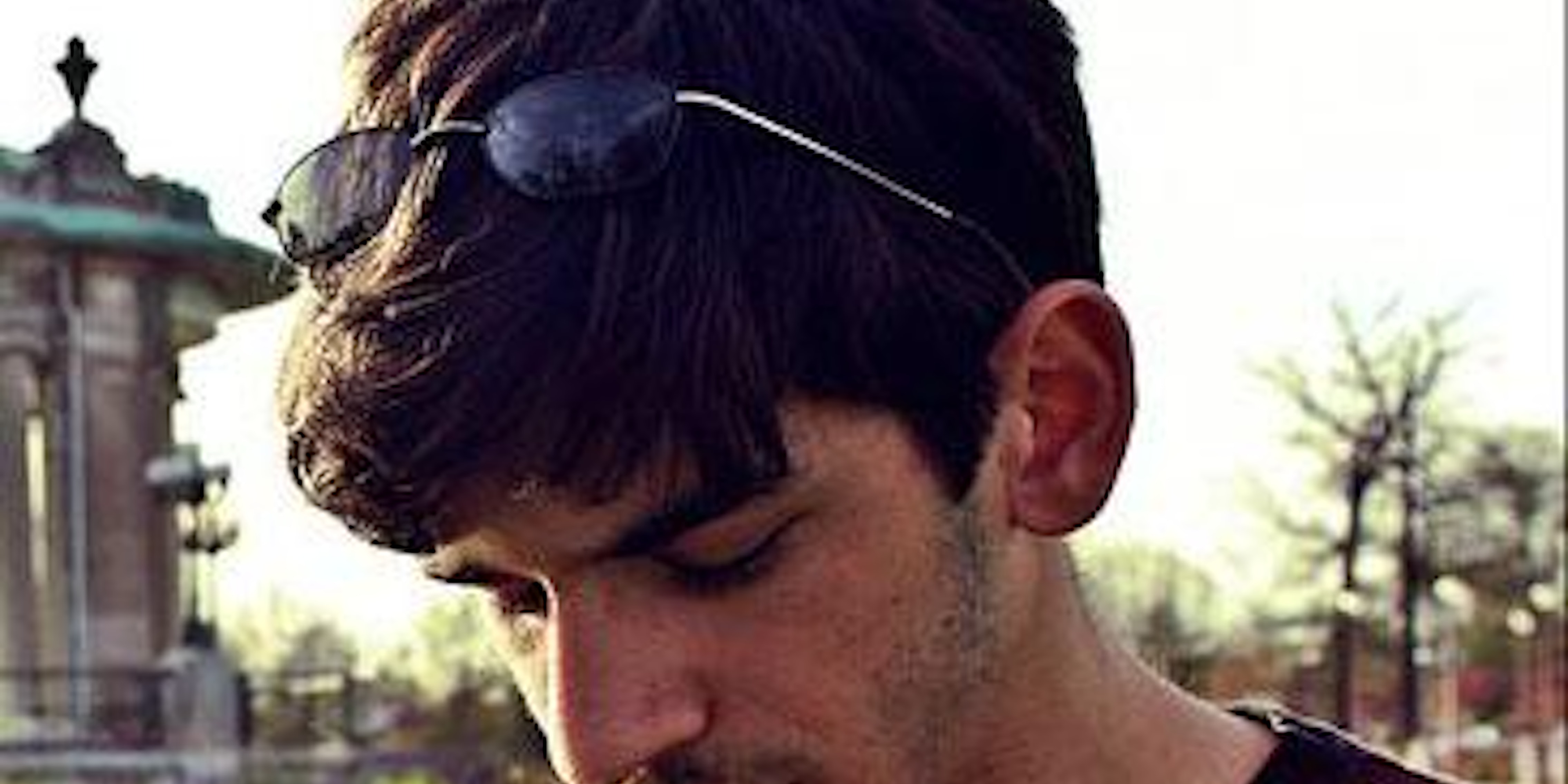 When Joshua Gross realized The Next Web had plagiarized his blog post, he expected an apology, at the very least.

Instead, CEO Zee Kane sent him a rude retort he won’t soon forget.

On Sunday, Gross wrote a post on his personal blog, notes.unwieldy.net, about taxi cab revenue. The short post was retweeted, posted on the front page of Hacker News, and earned a write-up from The Next Web. The problem with the latter, Gross said, was that the article failed to properly credit him.

A screenshot shows that the original article on The Next Web linked to Gross’s original post and copied two of the blogger’s paragraphs almost word for word—without putting them in quotes.

Gross tweeted his displeasure at article’s author and The Next Web CEO:

“@Zee @HarrisonWeber If you guys wanted to use my article, you should have asked. Copping the content and barely rewriting it is so lame,” Gross wrote.

However, the incensed CEO responded to Gross in a series of confrontational tweets, insisting The Next Web couldn’t have made their sourcing “any clearer” before blocking Gross on Twitter.

“@endtwist @harrisonweber think it’s pretty ridiculous that you’re even getting the slightest bit annoyed about this,” he replied.

Gross wrote about the Twitter spat in a subsequent post titled “Plagiarism,” expressing his disgust with not just the plagiarism but with Kane “blatantly defending plagiarism.”

“Not only was this handled poorly, it is downright wrong. If they had just owned up to their mistake, then it might not have been a big deal,” he wrote.

Instead, supporters made Gross’s story a big deal, getting the story picked up by influential tech blogs Boing Boing and Daring Fireball.

“@endtwist @gruber Thanks for bringing this to light. I was going to unsubscribe from TNW, but fortunately I had previously. @Zee scumbag,” tweeted @scottdot.

On Monday, Kane wrote Gross an apology. In a public Google Doc, the CEO blamed his “immediate emotions” and a misunderstanding of the facts on his harsh retort.

“Lesson learnt? Don’t respond while emotions are running high—I even had strict rules on this, yet still did. Secondly, seriously keep my mouth shut until I know all the facts,” Kane wrote.

Kane, the CEO of a widely read publication site, may not have expected to have to apologize to a small-time blogger. It just goes to show that on the Internet, everyone has a voice and deserves attribution.