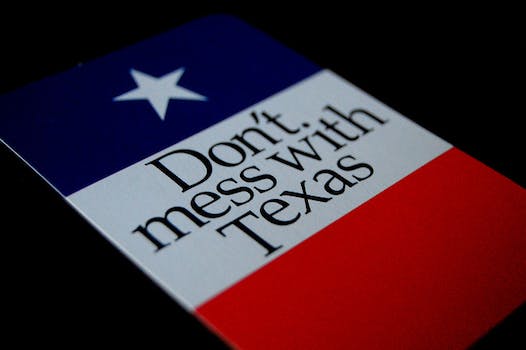 A Texas attorney and at least 23 women have started a class-action suit against revenge-porn site Texxxan.com and its host, GoDaddy.com.

That site went down in April 2012, but a few months later, two other dubious entrepreneurs founded another involuntary-porn website, Is Anyone Down. It works much the same way: soliciting anonymous submissions of nude photos, along with the models’ identifying information. Victims who find their photos and information on the site can have them taken down—for a hefty fee.

“The non-consensual posting of material like this has led some victims to suffer extortion, identity theft, defamation, stalking, and harassment at the hands of the perpetrator and other Internet users.”