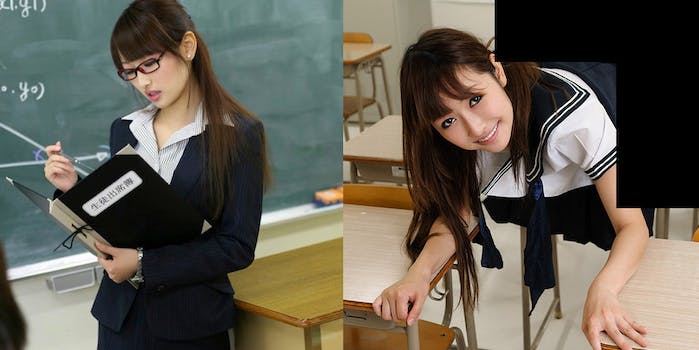 How can you tell what the perky teacher in that photo is really teaching her students?

As Rocket News 24 reports, the MuangThai Book Center had distributed over 3,000 copies of its latest math textbook before realizing its mistake.

The cover originally featured a bright young schoolteacher on a cute and colorful cover: 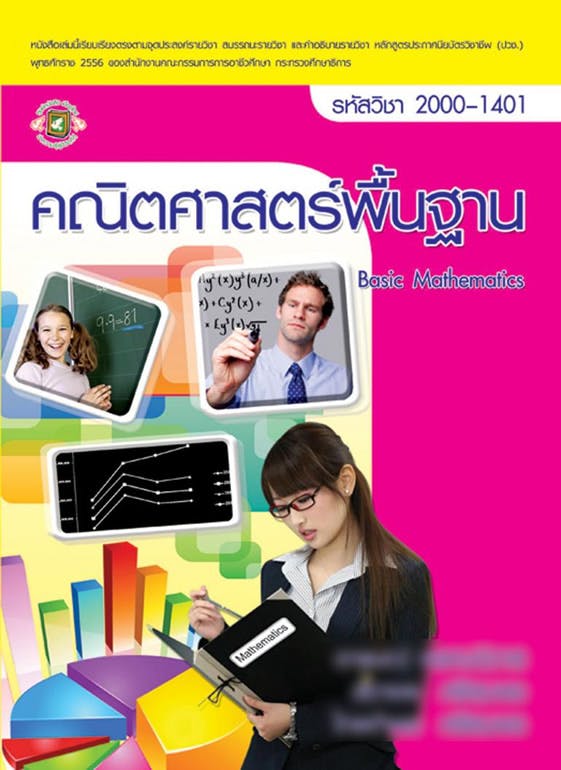 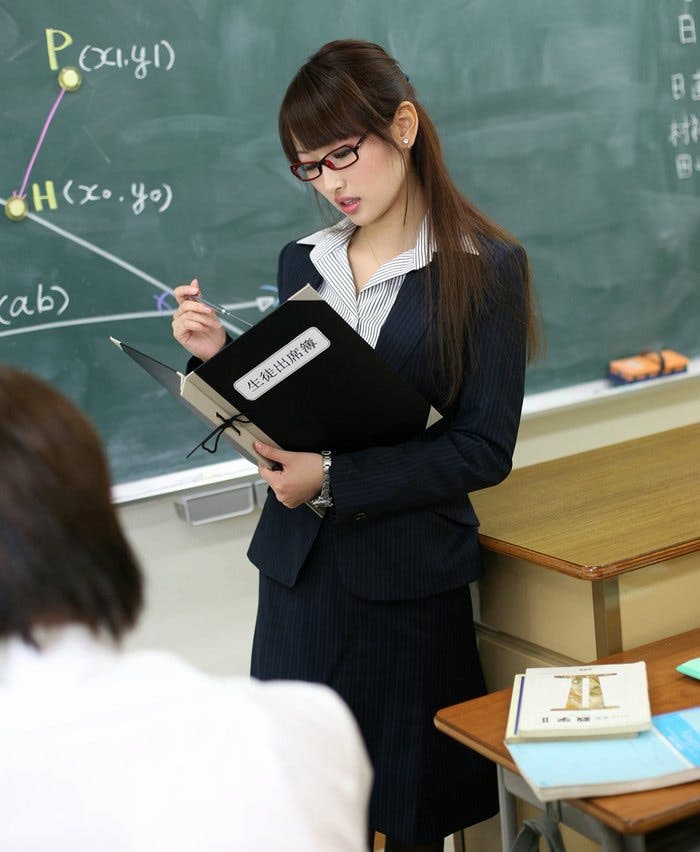 As you can see from the other photos in the set, Aoki’s teacher isn’t exactly focused on mathematical equations.

The cover has since been revised and replaced. Let’s hope Thai students find what’s inside the book as exciting as the outside.