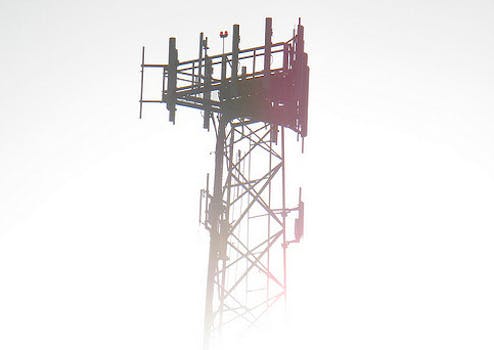 Texas bill would require warrants for mobile data, including location

In late February, a Texas legislator introduced into the state house a mobile privacy bill that outstrips current federal legislation by a mile, including the bill recently submitted to the U.S. House of Representatives.

House Bill 1608, introduced by Rep. Bryan Hughes of Mineola, Texas, will apply the spirit of the Fourth Amendment—which protects citizens from unreasonable searches—to a digital age.

“The Constitution is still the basic framework that protects our liberty,” said Heather Fazio, of Texans for Accountable Government in a statement for the Texas Electronic Privacy Coalition. “When the Bill of Rights was written, the framers kept all their personal information in their homes, and no one had invented location tracking. This bill will apply our constitutional rights to the new ways we collect and store personal information.”

Although direct tapping of a mobile phone still requires a warrant (well, some of the time, anyway), no such warrant is currently required to track any location information. HB 1608 would change that.

The bill defines location information as “any information that: concerns the location of a cellular telephone or other wireless communications device; and is wholly or partly generated by or derived from the operation of the device.”

For law enforcement to pull such information from GPS, cell phone tower data logs, and other sources, they will need to apply for and receive a warrant from a district judge.

A transparency element in the bill would require carriers to report both the number of requests they received in a given year for customer information, and how much information they subsequently provided.