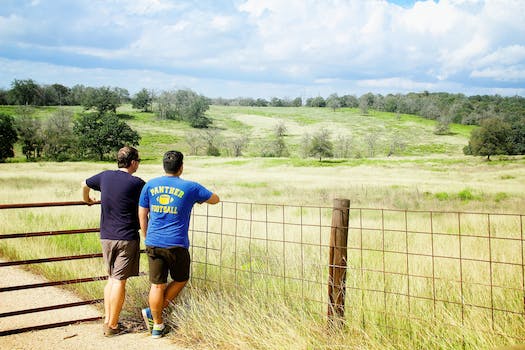 Here in New York, my window is developing a nice coat of sleet and snow. We'll be stuck inside all weekend. It's nice of the entire city of Austin to remind me how warm and sunny it is there.

Here in New York, my window is developing a coat of ice so grimy I can’t even see the sleet outside.

People are already trawling Craigslist for winter storm sex and ruining their fancy clothes in blizzard photo shoots. I don’t know which is worse: all these terrible Nemo puns or the entire city of Austin, Texas, reminding me and the rest of Twitter how warm and sunny it is over there.

Photos via Mootown/Flickr, Tumblr. Thanks to Fidel and Jordan. I don’t really think you’re jerks.