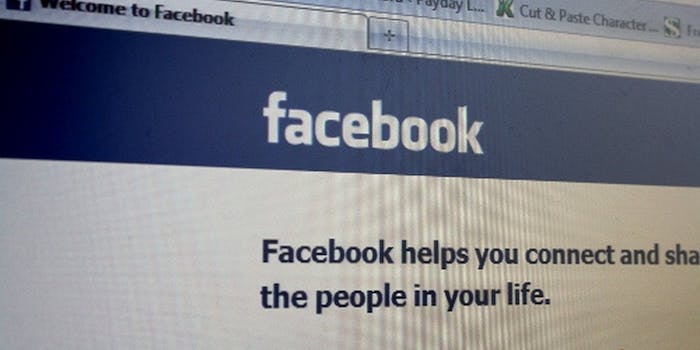 Spanish teacher Angelica Cruikshank had been suspended without pay since February after parents claimed she accessed students’ private Facebook pages.

A Land O’Lakes High School Spanish teacher has been dismissed following allegations that she gained access to her students’ Facebook pages, the Tampa Bay Times reported.

Angelica Cruikshank had been suspended without pay since February, after parents claimed she monitored students’ private Facebook pages in order to see whether they wrote anything negative about her on the site.

“This situation is very troubling to me,” Fiorentino wrote in the original termination letter. “You seem unaware of student privacy concerns and used extremely poor judgment in taking the steps you took to address these concerns.”

According to student testimony, Cruikshank gained access to their Facebook accounts in January to determine if someone had made a negative comment against her. Cruikshank then punished the students by withholding permission to a field trip because she suspected that someone wrote a negative comment about her on a private Facebook page for students and later intimidated the students into giving her the names of those who accessed the Facebook page.

One student became upset after being singled out by Cruikshank that she gave the teacher her phone to look at the information, according to Fiorentino.

Cruikshank has denied the allegations and said that she ran low on permission slips for the trip. She also testified that she was actually trying to see whether one of her students was being bullied on a Facebook page used to exchange homework and class information. She stopped just short of calling her students liars, according to Tampa Bay Online.

Many of the board members did not find Cruikshank completely credible and found a number of contradictions in her testimony. Cruikshank attended the meeting but left immediately after the vote.