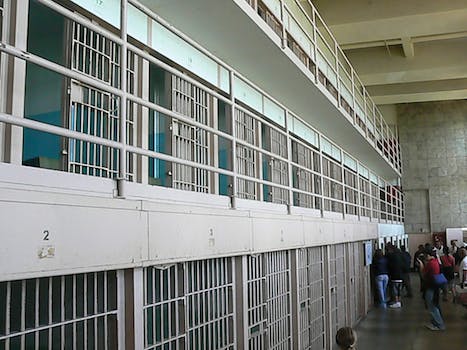 Taylor Giresi pleaded guilty in January to conspiring to use a juvenile to commit a crime under a plea agreement.

A man who beat up a homeless man and then posted footage of the attack to YouTube has been sentenced to three years in prison.

Taylor Giresi of Freehold, N.J., pleaded guilty in January to conspiring to use a juvenile to commit a crime under a plea agreement. Other charges, such as assault, were dropped as part of the plea agreement.

Both prosecutors and Giresi’s lawyer agreed that Giresi was influenced by the cameraman, a juvenile (whose name has not been made public) who was 17 when the video was recorded. Giresi has an IQ of 74 and a number of psychological issues, according to his defense lawyer.

“I already apologized to the homeless man; I knew him,” Giresi said. “It wasn’t like anything serious. But when I put it on YouTube, it got serious. I wasn’t trying to hurt the man.”

The video was removed from YouTube when Giresi and the juvenile were charged. It showed Giresi repeatedly kicking and punching Ivins after being urged on by the juvenile.

After more punches are thrown, the two men run off with Ivin’s bike, and the cameraman shouts, “Merry Christmas, Happy Hanukkah or whatever the (expletive) you are.”

Further in the video, Giresi is seen beating up Ivins again while the cameraman apologizes sarcastically. The cameraman then directs Giresi to go towards Ivins to give him a hug, and instead Giresi rams his knee into the victim’s stomach.

Giresi explained that he was under the influence “of marijuana and something else” when the attack occurred.

“What I did was wrong,” Giresi said. “I wasn’t thinking right. He said the wrong thing at the wrong time; I reacted on it.”

Just two weeks ago, three people were arrested after a video of them forcing a boy to strip naked before whipping him in Newark, N.J., appeared on YouTube.