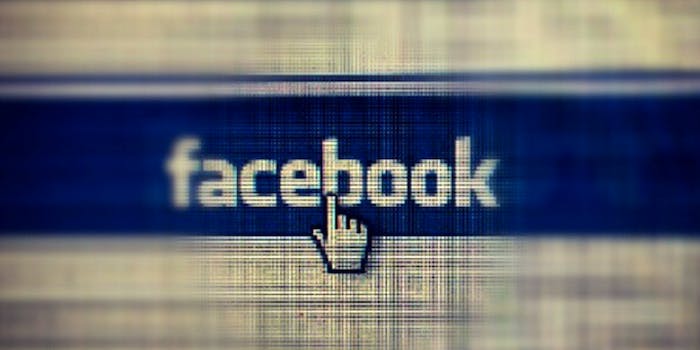 After 70 years, a war-torn family uses Facebook to reunite

Tanija Delic, 88, and Hedija Talic, 82, had been separated since 1941, when Talic fled her town in Bosnia at the start of World War II.

After more than 71 years, two Bosnian sisters are finally reunited. How did they find each other? Facebook, of course.

Tanija Delic, 88, and Hedija Talic, 82, had been separated since 1941, according to a report from Nezavisne Novine, a newspaper based in the central city of Banja Luka. The pair were separated when Talic, 11 years old at the time, fled from her family at the start of World War II.

Their parents were killed during the war and their brother emigrated to the United States. Talic was left to live in an orphanage in Banja Luka. She didn’t hold out much hope that she was ever going to find her family again.

“After the war, people were telling me all kinds of things,” said Talic. “Some were saying that my family was killed, others that they moved to the U.S. I lost any hope that I would see any of them again.”

Talic, who met her husband during the war, settled down with her family in the northwestern city of Lukavac. Meanwhile, Delic settled down in a town 125 miles west of her. Talic’s son was interested in learning about his family and recently scoped out Delic’s daughter on Facebook.

There were “tears and disbelief” when the sisters reunited. They reminisced about their father, mother, and brother and all the “finest events” from their childhood. Now the sisters plan to find their brother, who is still believed to be living in the United States.