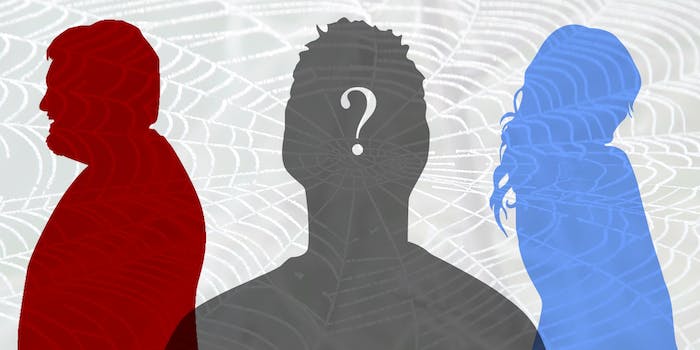 What do you do when you hear about an alleged rape in an online forum?

Oh man, that’s a doozy. I’m glad I got all my jokes out in the last post.

The sad truth is that, vis-a-vis the online community, there’s not a hell of a lot you can do. The slightly less sad truth—well, maybe not less sad, but less personally oppressive—is that there’s not a lot it’s your responsibility or business to do, either. 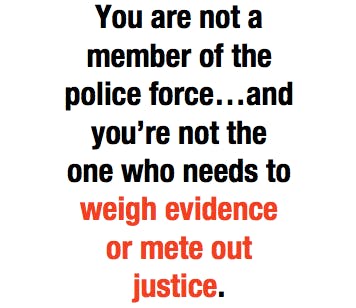 Think about it: Even if you were a community moderator in some context where people’s bodies were actually present, you probably wouldn’t be able to bar someone from the group on a third-hand rumor. You’d keep an eye on this person, yes. You might even quietly warn others to be cautious too. But you are not a member of the police force, and even though you have some authority over this person in a totally different context, you’re not the one who needs to weigh evidence or mete out justice.

But you do have a responsibility to try and help the victim, if help is welcomed. If you know the alleged victim, please, please encourage him or her to take advantage of resources for survivors (RAINN has a list of places to start). If he or she is a community member, you can also have a discussion of what needs to happen for him or her to feel safe participating. Be alert to the alleged rapist’s online behavior, and if this is a community that has IRL meetups, make sure everyone has discussed what happens if any kind of sexual harassment or assault occurs, by anyone. If the fact of a troubling accusation makes you think twice about safety in your community—and that’s a pretty reasonable response—then take this opportunity to increase comment moderation or require real-name logins for all users.

And that’s about all you can, or have to, do. Alleged and even convicted rapists get to use the Internet, at least until they also violate the standards of whatever community they’re involved in.

The exception to all of this is if you run a community that is a support group for sexual assault victims, or something similar. In that case, write up a very clear participation policy stating that any credible accusation that someone is a predator is sufficient to get them restricted or banned. Acknowledge that this might result in some undeserved bannings, but that safety is paramount and you’re willing to accept that tradeoff. And then ban away.