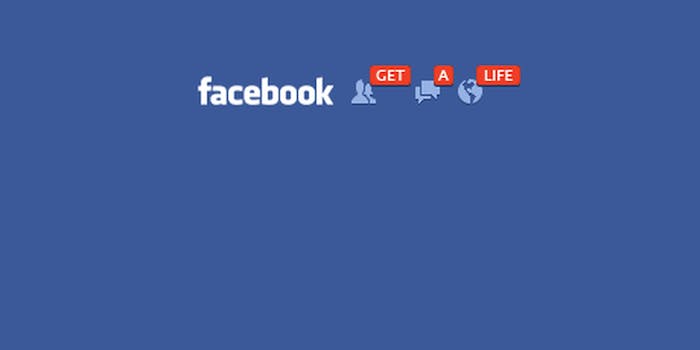 Some people have a genuine need for online interaction, i.e. stuff with social content that doesn’t involve seeing people or leaving the house.

A friend wanted to go see a movie the other night, but I told her I wasn’t feeling up for it. She later noticed that I was up late posting and commenting on Facebook, and now she’s mad that I didn’t come out with her, because “obviously you weren’t all that tired or busy.” I guess she thinks I was blowing her off on purpose, but I wasn’t—I like hanging out with her, I just wanted to stay in. How do I fix this?

OK, I am seriously pissed off at your friend right now because this, THIS is the reason why people write those smug, dickish, intolerable “why introverts are sensitive flowers and extroverts are crass boors who trample and bruise them, sing woe for these golden girls and boys born into a world so cruel” pieces. I hate those. I HATE THEM. And every time a more interaction-motivated friend turns to a more solitude-motivated friend and says “what the hell, how come you have time for yourself and not for me,” one of those shitty articles gets its wings.

As much as I do hate the false introvert/extrovert dichotomy, people have a range of needs for balancing solitude and interaction, and it’s really important to be sensitive about whether your friends’ needs differ from yours. I don’t just mean need for alone time vs. need for hanging out. Some people—including very much me, so I’m on your side here, especially if you also hate those introvert/extrovert articles—also have a genuine need for online interaction, i.e. stuff with social content that doesn’t involve seeing people or leaving the house. (I’m guessing that you’re one of those people.)

Meanwhile, others consider online socializing to be a frivolous distraction of the modern age, so misunderstandings abound. If your friend is one of these, she may think you were “doing nothing” all night, when in fact you were doing something: You were being alone and socializing online, both necessary components of your personal sanity. You should just be able to explain to her that social media is an important part of your balanced psychological self-care breakfast. A conscientious friend will understand and adjust accordingly.

And of course, by the same token, you should be conscious that your friend feels energized and validated by hanging out IRL with you—so next time you are in the mood for out-loud interaction, call her and suggest something fun you can do together. Everyone takes care of each other’s needs, everyone gets some of what they want, and nobody has to write any articles.