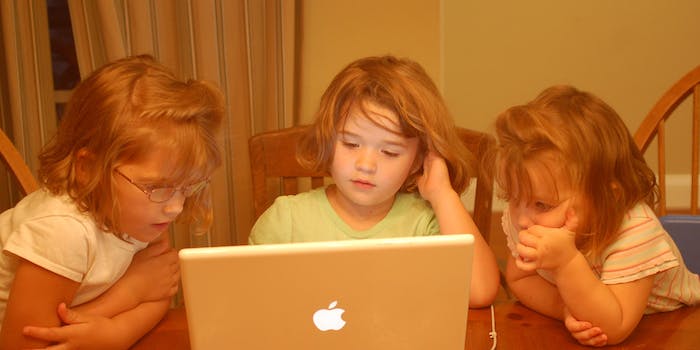 “There isn’t an easy answer, but as soon as children are getting access to this, it’s time to begin the conversation,” said Russell Hobby, general secretary of the National Association of Head Teachers (NAHT), according to the BBC.

One teacher discussed a boy discovering explicit images when researching the North Pole.

“Children as young as 3—nursery-age children—access computers,” said Stephen Watkins, head teacher of Millfield School in Leeds. “If they see something that shouldn’t be there, they should know to go and tell an adult.”

Watkins also warned against parents setting up Facebook accounts for youngsters, with the possibility that they might access illicit material. He claimed that of the 33 kids aged 10 and 11 in his school’s top grade, he found out 24 are already on Facebook and had written to those children’s parents.

A researcher claimed earlier this year that 34 percent of U.K. 9- to 12-year-olds have Facebook profiles, despite the site being officially off-limits to those under 13. It’s likely that even younger kids have Facebook accounts.