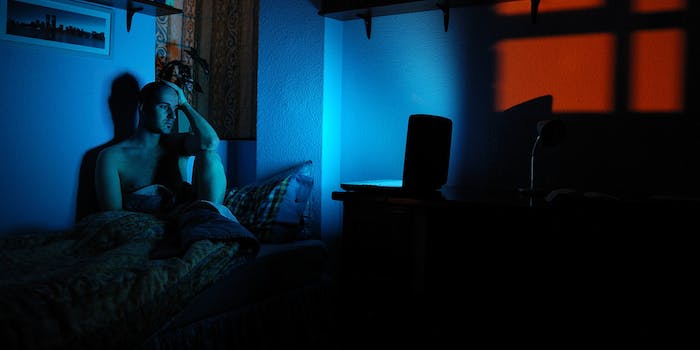 The website for operating system Tails has been hacked

It's uncertain if the source files have been altered.

The Tails operating system, a powerful anonymity tool used by the likes of Edward Snowden and Glenn Greenwald, had its website hacked and defaced early on Sunday. The security breach will likely lead to a storm of fear, uncertainty, and doubt surrounding a tool that has increasingly found itself at the center of anti-censorship and Internet freedom activism around the globe.

The attacker left a message that has been standing on Tails’ front page for hours with no comment or action from Tails’ anonymous developers, Hacker News reported.

“You has been haxoredeszed by sum dumb 17 year old by accident,” the message currently reads. “Sorry about that please forgive me! I accidentally logged myself in as someone important and changed the site, not knowing that what I was changing would save! So sorry about that… I hope you have a backup, Oh and btw I love your OS! Yours sincerely, Sum guy. And before I leave, Hi ed… and zoin.”

Tails, which Snowden used to evade the National Security Agency and leak tens of thousands of documents, has doubled in popularity over the last year to 344,328 boots per month. Much of that popularity can be credited to journalists like Greenwald loudly cheerleading and fundraising for the privacy-centric operating system.

“Tails have been vital to my ability to work securely on the NSA story,” Greenwald told the Press Freedom Foundation. “The more I’ve come to learn about communications security, the more central Tails has become to my approach.”

While the rest of the Tails website looks untouched, no one is yet sure if the source files for the downloadable operating system have been altered in any way. The uncertainty makes it unsafe for anyone to download and use the system until further notice.

Photo by Carlos Martz/Flickr (CC BY 2.0)