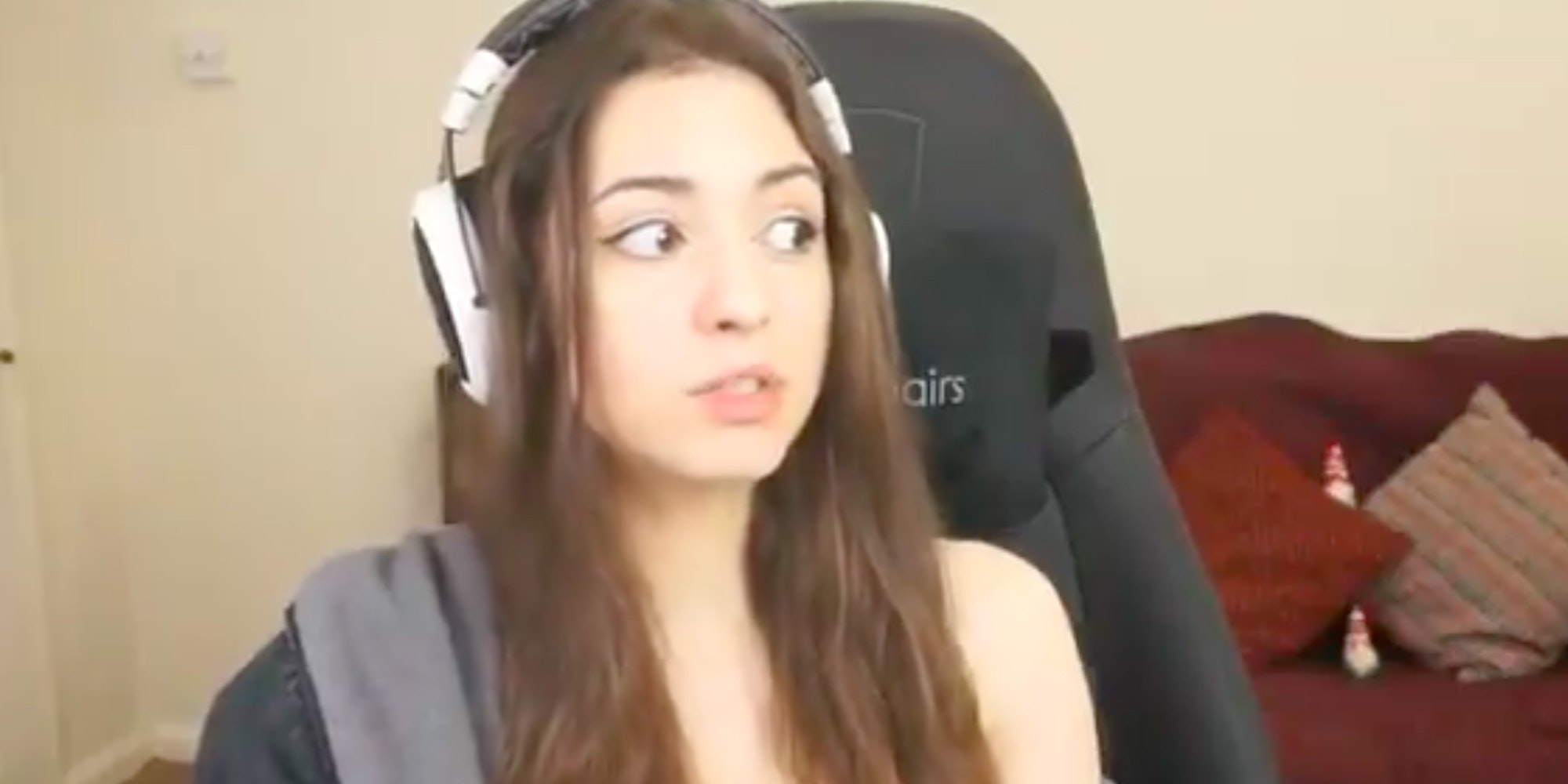 She said the police aren't helping her.

Variety Twitch streamer Sweet Anita told her followers that she has received numerous death threats and that the police are not helping her.