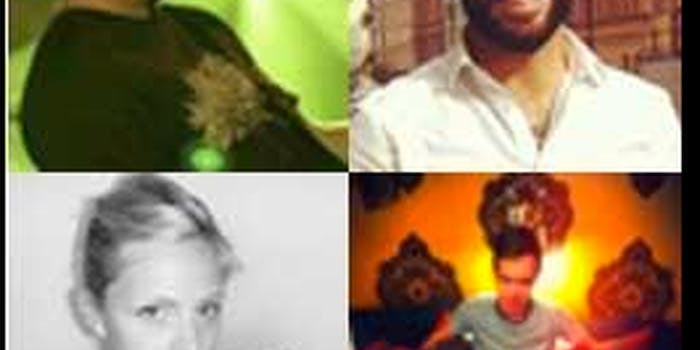 Alumni of the citizen-powered account for the Nordic weird-news exporter are teaming up for the account @WeWereSweden.

The curators behind the @Sweden account on Twitter need more than a week to troll the world.

Alumni of the citizen-powered account for the Nordic weird-news exporter are teaming up for the account @WeWereSweden. The solemnly named Twitter handle reunites four previous users, who describe their mission as “we are here to nonsense to you.”

Remember Sonja Abrahamsson, the woman who tweeted odd questions about Jews? She’s there. How about Christian Blodkorv, who tried selling the @Sweden account during his tenure? Him too. They’ll join this week’s owner, Staffan Melin, and someone named Frans.

“Swedes are great listeners. We’ve heard you like some of the old curators, and would like to see more tweets from them in English,” tweeted Melin.

If you like weird, you’ll like following them. In their first few tweets, they’ve made the requisite “I am Sparticus” joke, proved that Sweden’s playlist is still stuck in the 1980s, and posted a safe-for-work “traditional Swedish nude family photo.”