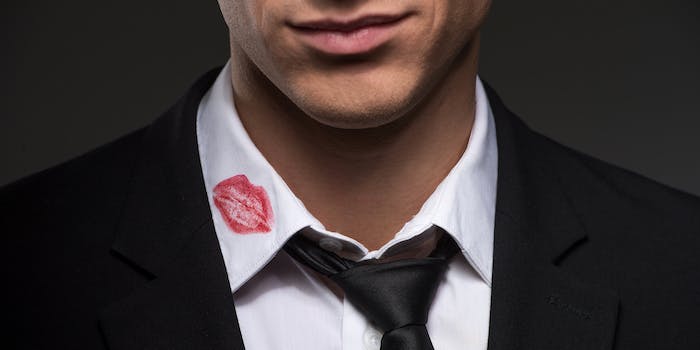 The Swedes really have this whole work-life balance thing figured out. They get 480 days of paid parental leave. They day two to three coffee breaks throughout the day, and they work on average 11 percent less than Americans.

Now, after all that time to sip coffee and eat sweets, be with family, and not work overtime (only 1 percent of Swedes do), one politician from the small town of Övertorneå thinks they should get one-hour paid sex breaks, too.

“There are studies that show sex is healthy,” Muskos told the Swedish press, and he “saw no reason” why the proposal wouldn’t pass.

So would this sex break go after the first coffee break or after the second? And what happens if the worker simply goes home to have a big lunch, or watch television, or even just takes a walk? There would be no way to know, Muskos acknowledged.

At least Muskos’s proposal isn’t as bad as suggesting his people eat seafood on pizza.