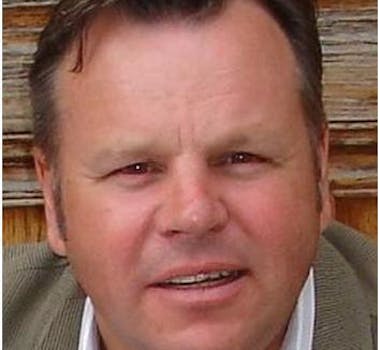 Sweden outs an accused pirate for the first time ever

Sweden's perfect track record of not requiring Internet Service Providers to name alleged illegal downloaders has been broken by the country's Supreme Court.

It held out for more than three years, but even the end, even Sweden snitched on one of its citizens accused of copyright infringement.

Sweden, considered by many to be the most Internet-friendly country on earth, had so far avoided a worldwide practice: Forcing its Internet service providers to cough up the name of anyone who, identified by their Internet protocol (IP) address, seems to be illegally sharing files.

But that’s what happened Friday, in a case that went all the way to the Swedish Supreme Court. The Swedish Publisher’s Association had fought in court since 2009 to force Internet provider ePhone to name one of its customers (whose name is, ironically, unavailable) who’s accused of uploading 27 audiobooks.

ePhone CEO Bo Wigstrand said that it was an almost meaningless ruling, in terms of setting standards for the future, since no one in Sweden pirates files without hiding their IP address anymore.

“The law has outlived itself,” Wigstrand told The Local, an English-language Swedish newspaper.

“Now people are surfing anonymously instead.” Wigstrand added. “The operators can be forced to give out information they have stored but nowadays you can’t trace the customer.”