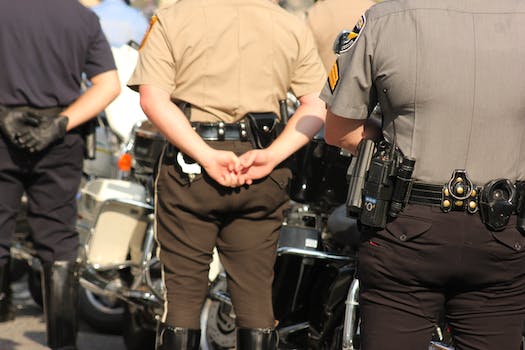 St. Louis County police have arrested a suspect in connection to the March 12 police shooting in Ferguson, Mo., the New York Times reported.

An arrest has been made in connection with the shooting of two police officers in #Ferguson. Thank you for your help. #saferstl

Jeffrey Williams, 20, has been charged in the shooting of two police officers on March 12. He is currently being held on a $300,000 bail. Williams told police that he did not intentionally target the officers he shot.

McCulloch says it's possible that the person was firing at somebody other than police. Weapon has been recovered tied to the shell casing.

The officers, who authorities haven’t publicly named, were working in Ferguson to keep the protests following Ferguson Police Chief Thomas Jackson’s resignation under control. They were facing the protesters when they were shot. Authorities determined that the shots came from behind the protesters, up to 125 yards away.

The officers, one from St. Louis County and the other from the city of Webster Groves, were treated for their wounds and are now home to recuperate.