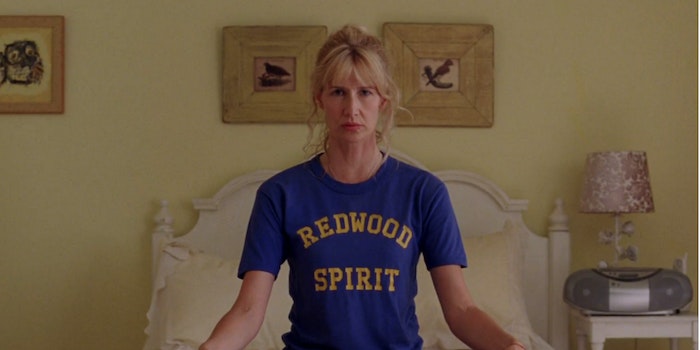 This week on 'Enlightened,' Amy tries to focus.