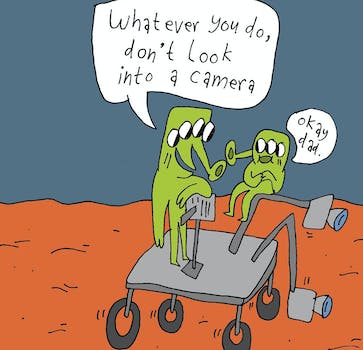 Kraan's daily comics on Tumblr illustrate the fine line between tasteful and offensive.

For artist Steven Kraan, creating comics is a daily challenge.

Every day for the last two years, he’s created some of the most refreshing and light-hearted comics on the Web— an irreplaceable experience and one he uses to make sense of the world.

“There is not a greater feeling then to see how your idea unfolds itself onto the paper into a comic,” he said. “It is also such a strong drive, that when I don’t draw for a couple of days my hands begin to itch and my mind becomes a chaotic mess. So you could say it keeps me sane.”

Kraan actually started to make comics when he was 11, imitating the stickers that accompanied  Garbage Pail Kids cards, whose characters often suffered from absurd abnormalities and even more absurd puns.

“Inspired by the gross pictures, I started making my own cards, using my friends as main subjects,” he recalled. “I can remember I did it pretty professional for a kid, drawing both the front and back of the cards, numbering them, I even plasticized the cards so they wouldn’t damage when I showed them proudly to my friends.

“Trying to draw your favorite cartoons and comics as a kid and eventually starting to create your own characters has been the basis for my ‘education.’” 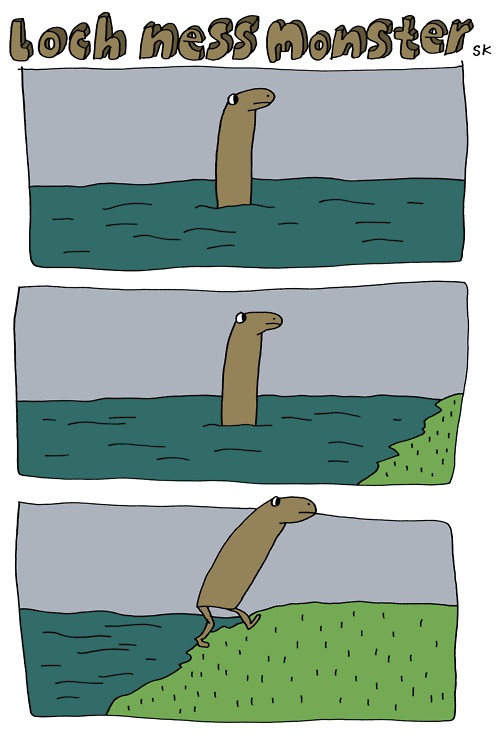 You can still see traces of the Garbage Pail Kids in Kraan’s work. His outlandish comics offer a grab bag of surreal and fourth-wall humor, where characters occasionally  break free from their comic cells.

Between his Facebook and Tumblr, which he joined in January, Kraan, 30, has published nearly 800 original comics since April 2010—all using Microsoft Paint.

Though the illustrations are simple, almost childlike, they touch on rather serious themes and issues, like greed, loneliness, and the Colorado shooting, while working  in plenty of fart jokes to lighten things up.

“I’m always following the news and even though I’m not really fond of using my comics as a political statement, some news has such a big impact on people, including me, that I feel the urge to draw something about it,” said Kraan, who recently relocated to Vancouver, Canada. “I like to stir things up a little occasionally, but I don’t want to end up hurting people’s feelings. The line between tastefully and inappropriate is a thin line, though somewhat flexible, so it’s nice to experiment with that.”

To get a sense of Kraan’s work, the Daily Dot asked him to share his favorite comics to date. 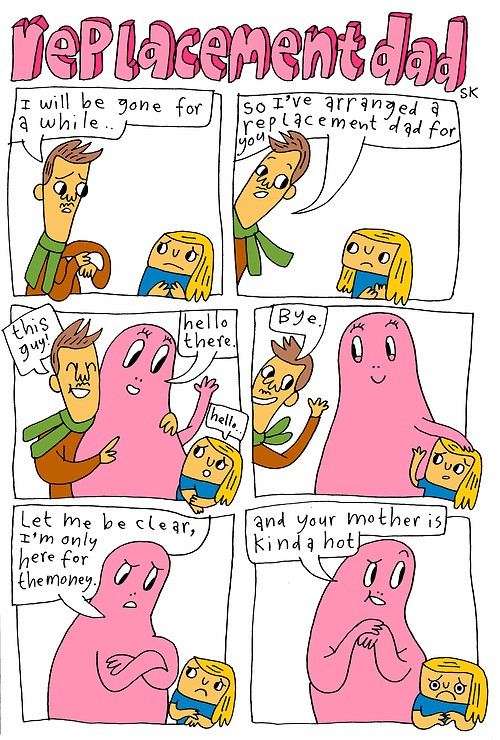 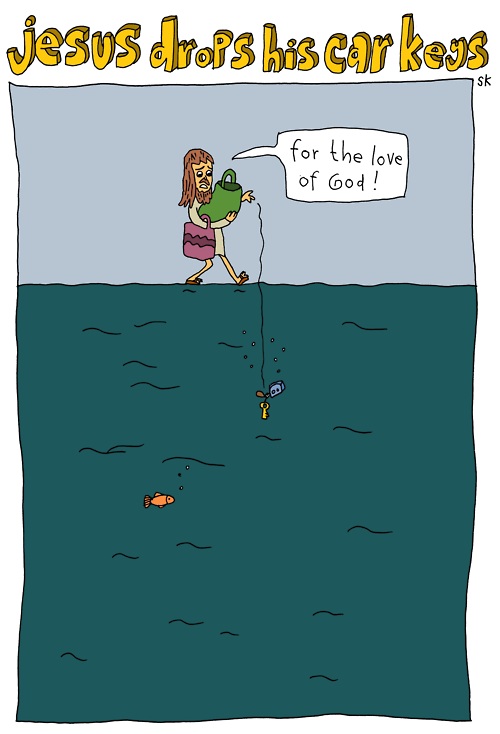 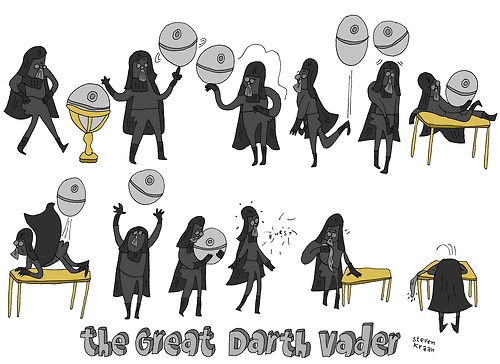 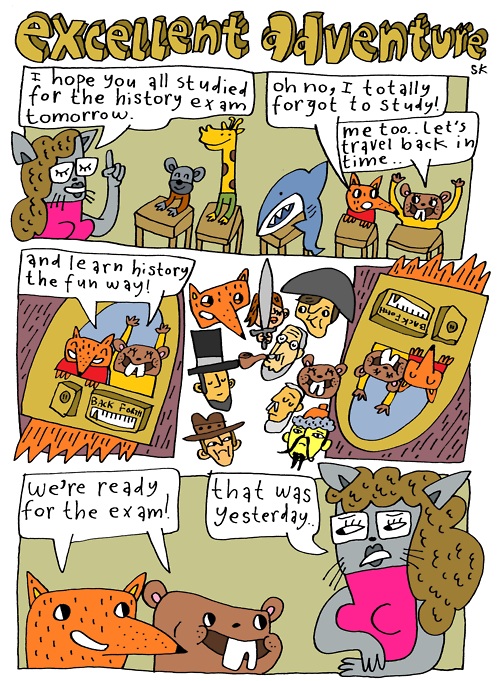 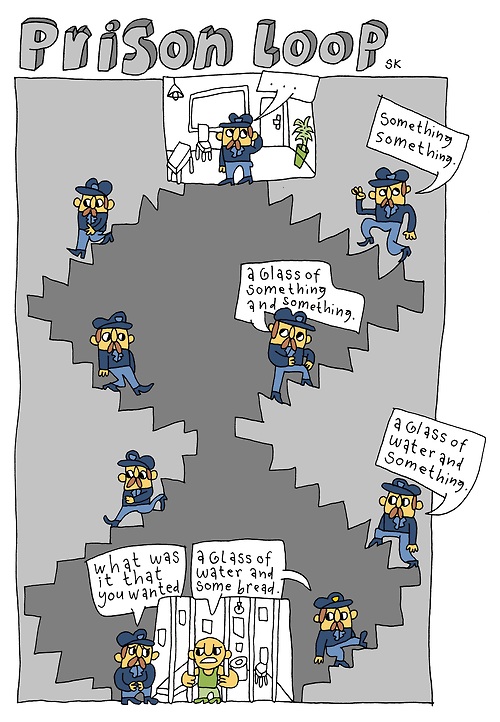 All illustrations and Daily Dot doodle by Steven Kraan