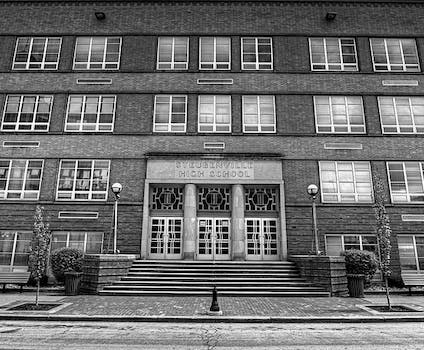 Three Ohio high school students have testified against their classmates, football players charged with the rape of a 16-year-old girl.

Three Ohio high school students have testified against their classmates, football players charged with the rape of a 16-year-old girl, in a case that has gripped the small town of Steubenville and captured the attention of national news.

The players, Trent Mays, 16, and Ma’lik Richmond, 16, were arrested and charged with rape and kidnapping. The kidnapping charge was later dropped.

Evidence of the rape, including Instagram photos, tweets, and videos, played out on social media. On the night of the attack, Mays and Richmond, along with other students, tweeted about “rape” and a “drunk girl” and posted at least one Instagram photo of the victim.

The case has polarized the 18,000 residents of Steubenville, Ohio, a town where high school football is taken very seriously. One local blogger for prinniefied.com, Alexandria Goddard, has posted screenshots of the tweets and spoken out against victim-blamers. Other Steubenville community members have defended the two football players and criticized the victim’s story.

Over the past three weeks, the Anonymous hacker collective has retaliated against Ohio law enforcement and Steubenville High Schools students. On Christmas Eve, the hackers released the names and personal information of about 11 students who allegedly witnessed the rape. About a week later, another hacker uploaded a video to YouTube that shows Steubenville athletes drunkenly mocking the young victim on the night of the attack.

“She is so raped,” one of the teenagers says in the video. “Her puss is about as dry as the sun right now.”

Earlier this week, schools in Steubenville were locked down after receiving a threatening message on Twitter.

In addition, the FBI has opened an investigation into death threats made against Jefferson County Sheriff Fred Abdalla and his family, CBS reported.

According to Ohio Attorney General Mike DeWine, Westlake, Craig, and Cole will not face prosecution for their behavior at this time. A letter sent from DeWine’s office noted that while each student “may not have conducted himself in a responsible or appropriate manner, his behavior did not rise to the level of any criminal conduct. … Therefore, we will not prosecute your client for his actions on August 11–12, 2012.”