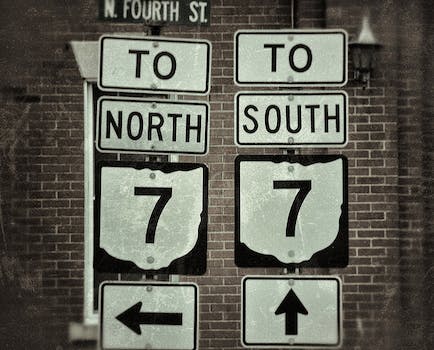 Schools in Steubenville, Ohio, have spent the morning in a state of precautionary lockdown after a threatening message sent on social media has area administrators on high alert.

Schools in Steubenville, Ohio, have spent the morning in a state of precautionary lockdown after a threatening message sent on social media has area administrators on high alert.

Steubenville City school superintendent Mike McVey told area police this morning that he ordered the lockdown after an unidentified student issued “some type of shooting threat” on Twitter Tuesday morning at roughly 8:30am ET.

Tuesday morning, WTOV reported students were told to remain at their respective schools until further notice. According to a statement from McVey, this is the first time that the school district has ever experienced any type of self-imposed precautionary lockdown.

In August, two members of the Steubenville High School football team were arrested for allegedly raping a 16-year-old from a nearby Ohio private school.

The worldwide hacktivist collective Anonymous has jumped into that fray in recent weeks, publishing the names of individuals who according to the group are obstructing an investigation against the two alleged rapists.

The group has spent much of the morning trying to determine the identity of the individual responsible for making the threat, but efforts had proved unsuccessful by the time of this story’s publishing.