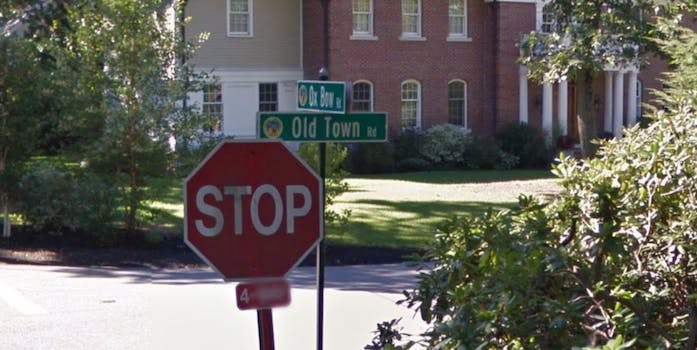 The Little Nas X hit has inspired a spate of sign thefts and local officials are tired footing the bill.

You can take your horse, just please don’t take their sign.

Predictably, the sign identifying Wellesley, Massachusetts’ Old Town Road keeps disappearing. A local blog, the Swellesley Report, says that signs bearing the name of the road that just happens to share a name with Lil Nas X’s massive hit are being stolen as fast as municipal workers can put them up.

So far, the sign has been stolen at least three times, and the Wellesley Department of Public Works fears more thefts. The incidents have all occurred in the 18-week span that “Old Town Road” has sat at the top of the Billboard Hot 100 chart.

As always, there is no such thing as a victimless crime. In this case, tax payers will be saddled with a bill for approximately $300 for every sign that needs to be replaced. This figure does not include labor costs, which could add hundreds to the total bill.

Sign theft is nothing new for Wellesley’s Department of Public Works, as the Massachusetts town has streets named “Harvard” and “Colgate” which have a habit of going missing.

“We hope the publicity over this sign issue will help individuals realize this is a costly prank and removing the sign can be critical for first responders who might be trying to locate the street in an emergency,” Public Works communications and project manager Stephanie Hawkinson told Boston.com. “We hope they appreciate the song but leave our sign in place.”

For now, town officials say, they plan on waiting until the song’s popularity wanes a bit to replace the sign again.

The town of Sicamous, British Columbia dealt with the same problem by producing replicas of their Old Town Road signs and selling them for $25 each, Vancouver’s DH News reports.

Everywhere there is an Old Town Road, officials are cautioning that prank thefts have real consequences. First responders rely on road signs when making their way to an emergency, and adequate signage could be mean life or death.