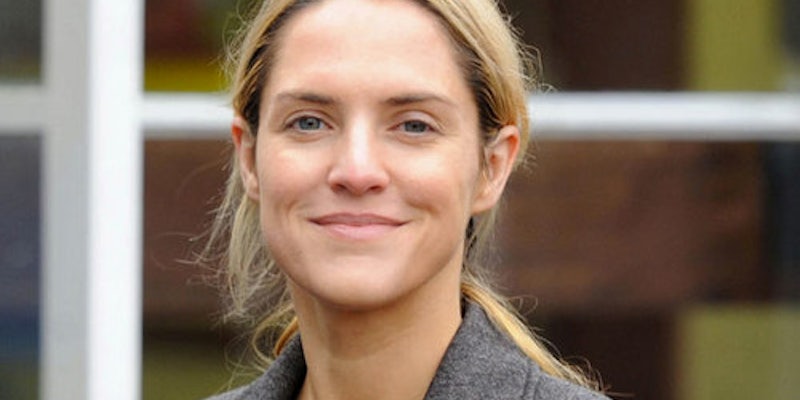 According to Status People, Lady Gaga and Barack Obama have about the same percentage of fake followers.

Whether you’re a presidential candidate or an average joe, boosting your Twitter followers by thousands is simple thanks to online marketplaces like Fiverr, where almost anything can be bought for $5. However, there are a number of services that can catch those who opt to juice their numbers.

Presumptive Republican presidential nominee Mitt Romney was accused of buying more than 100,000 new followers when his numbers jumped dramatically this past weekend.

Romney isn’t the only politician that’s faced such accusations, though. British Member of Parliament Louise Mensch also has a large number of illegitimate Twitter followers, according to the New Statesman.

Status People, a company behind a social media management client, created a tool that aims to show what percentage of a person’s followers are phony. It crunched the numbers on Mensch’s account and suggested as much as 97 percent of her 105,000 followers are bogus accounts.

Status People uses a sample of up to 500 followers. With Mensch seeing a jump of 40,000 followers between Monday and Tuesday (a sure sign of dummy followers for most people not named Justin Bieber), it’s difficult to determine how many of her total followers are actually legitimate.

Though it may appear on the surface that Mensch, cofounder of her own social network, Menshn, may have shelled out to artificially bump up her follower numbers, it may very well be the case that someone else has done so on her behalf. It’s certainly possible to do that, as the Kernel Editor Milo Yiannopoulos found out earlier this month when his Twitter account was bolstered by 40,000 dummy followers.

The Status People tool revealed some interesting insights into some of Twitter’s top users. Here’s a look at what percentage of followers appear to be dummies and inactive accounts for each:

In other words, you can avoid having a large percentage of phony followers as long as you’re the funniest person on Twitter.