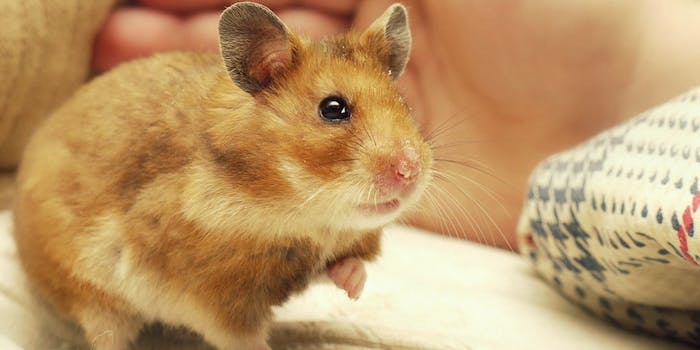 Some of us grow up with hamsters. Some of us apparently get so trashed over spring break that we rip the head off a living hamster with just our teeth. Only in Florida.

The video, “Psycho drunk spring breaker bites head off of hamster,” is currently on YouTube, and it features a Florida State University frat bro doing just that. Be warned: It’s pretty gnarly.

First, the FSU dude has to carefully select his prey, like when Sid from Toy Story picks which plaything he’s gonna screw with next. 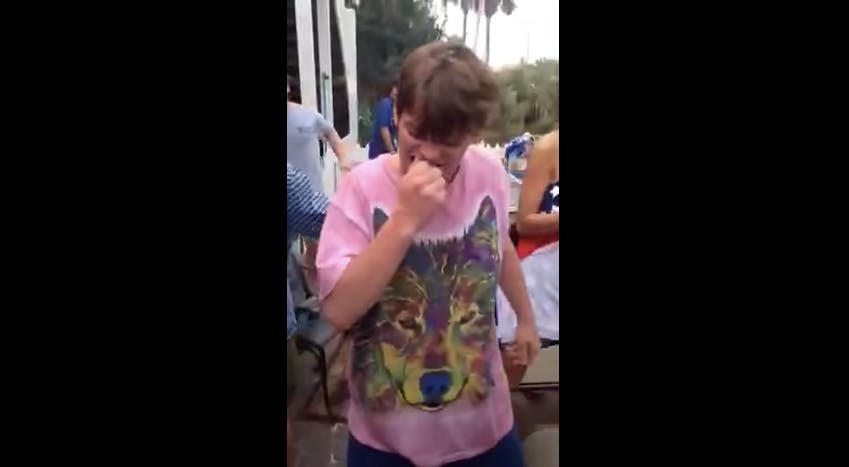 Was this kid just majorly trashed? Was he tripping on LSD, making him think he was the deadly, carnivorous wolf that he wears on his shirt? Or was he just doing it for some attention? So many questions.

One thing’s pretty much certain: PETA will be tracking down this guy soon.

Editor’s note: This post has been edited for clarity and tone.