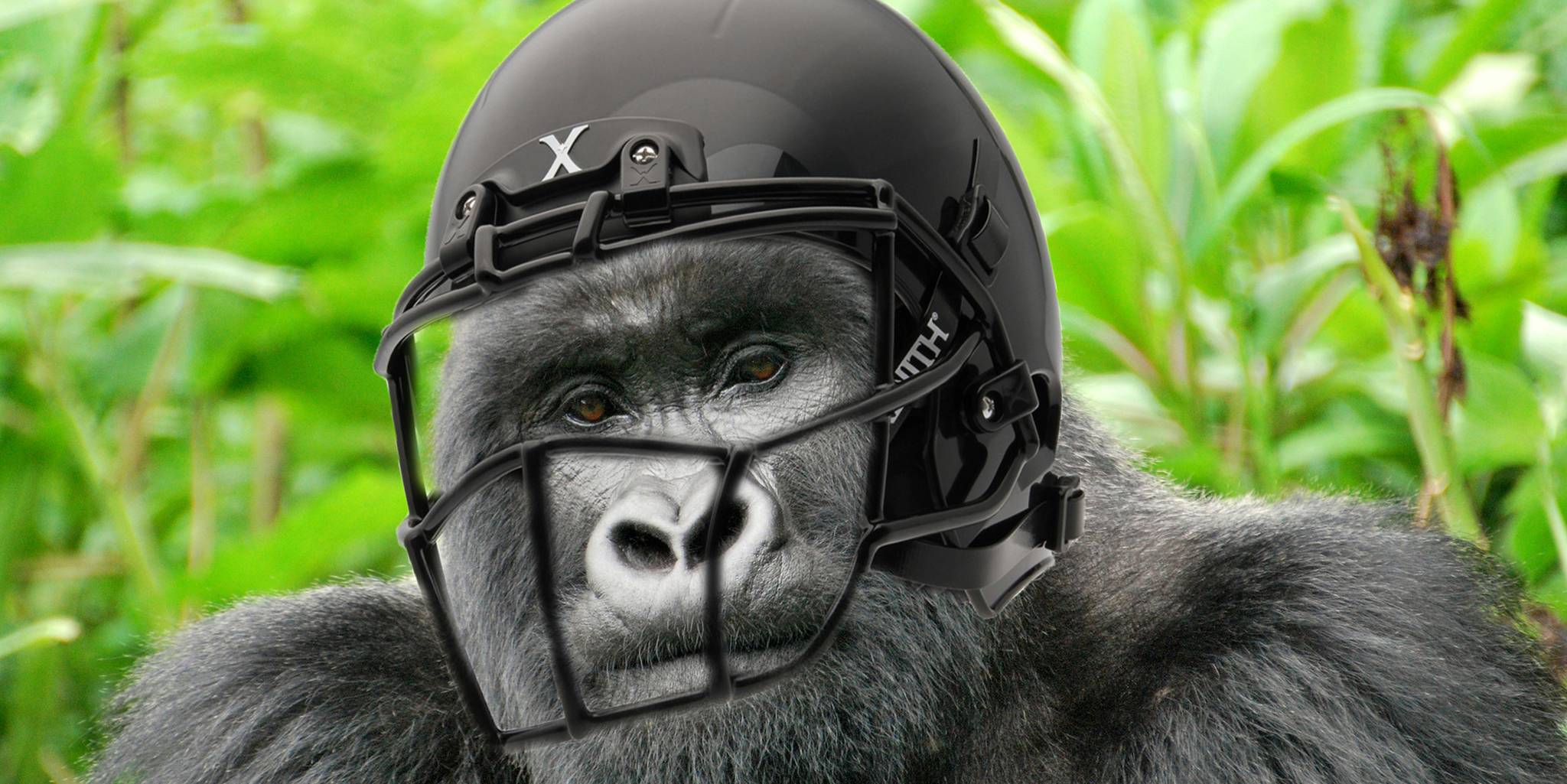 Minnesota Vikings whip their spoons out for Harambe

'Spoons out for Harambe!'

It’s no secret that Harambe loved football. And, clearly, football loves Harambe. Just look at the Minnesota Vikings’ show of pride and dedication to the ape who died. Combining what looks to be a variant on the Lil B cooking dance, the team found a SFW to whip something out for Harambe before hitting the field on Sunday.

As of this writing, the Vikings are on their way to beat the Tennessee Titans in Nashville. Let’s check in with other teams showing love for everyone’s favorite fallen silverback gorilla.

Yet again, Harambe love is proving strong enough to carry winning teams, what with the Eagles simply annihilating the Browns in Philly. Perhaps the spirit of the ape took umbrage with Buffalo, though. The Bills still have a fighting chance to best the Baltimore Ravens in an opening game snoozefest. The upstate team is currently down by six.

Folks who aren’t scoring on this special Sunday are ESPN fantasy football players who rely on an accompanying app to track their players. ESPN Fantasy mysteriously went down on Sunday and not a few people have blamed some serious monkey business on ESPN’s part.

As of this writing, the app is still down. But, hey! ESPN says it’s working on it.

We are aware of the current technical difficulties. We apologize for the inconvenience & are working to resolve the issue ASAP.

Who knows which players Harambe would’ve benched or which defense he would’ve gone with? Like the silverback gorilla’s own existence, his picks are now nothing more than a meme.

LSU is wearing stickers on their helmet to remember Harambe pic.twitter.com/RhbYny7cGA

Helmets on, spoons out, can’t lose.