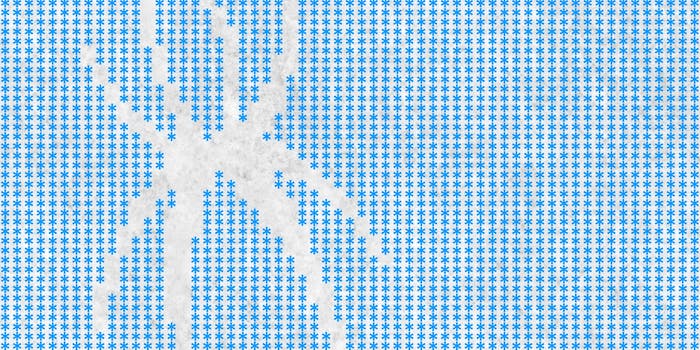 A team of Internet security researchers has stumbled upon a massive online cache of more than 2 million hacked email addresses, usernames, and passwords.

SpiderLabs, a division of online firm Trustwave that bills itself as an “elite team of ethical hackers, investigators and researchers,” made the announcement Tuesday.

The thing that many of the hacked accounts had in common? Outrageously easy passwords. Tens of thousands of them had passwords like “12345,” “1,” “admin,” and the ever-popular “password.” As you’d expect, the fewer characters and complexity a password had, the more likely it was to end up on that list.

The passwords had been harvested by an enormous botnet referred to as a “Pony,” which the BBC referred to as “probably run by a criminal gang.” As this Pony’s operators did a good job of covering their tracks, SpiderLabs couldn’t confirm where the attackers were based, though the dump was written in Russian.