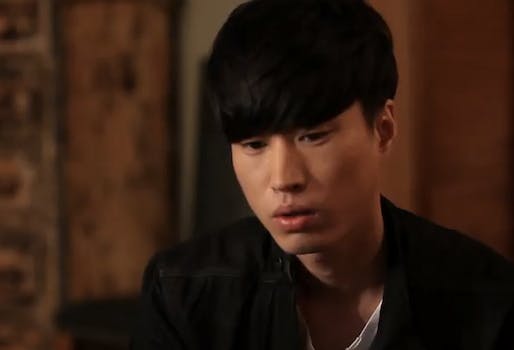 3 imprisoned for involvement in “truther” movement

Three South Koreans have been imprisoned for defamation, and another five were put on probation, for their involvement in an enormous online campaign that falsely claimed a popular rapper never got his master’s degree.

The eight were leaders in a massive “truther” movement against Tablo, a Canadian-Korean rapper. Tablo did, in fact, graduate from Stanford in three and a half years with both bachelor’s and master’s degrees in English—cred that’s vital to his persona, considering he also authored a bestselling book of short stories called Pieces of You.

But some fans were unrelenting in their denial of Tablo’s academic record, starting a website called Tajinyo, an abbreviation for a Korean phrase that translates to “We demand the truth from Tablo.” The site’s membership quickly swelled to more than 100,000 registered users.

Starting with a 2007 case of a museum curator who was arrested for faking a Yale degree, Korea did go through a spate of at least 120 people who were outed for counterfeit diplomas. But even Stanford’s registrar releasing Tablo’s academic record didn’t abate those at Tajinyo, who even harassed Tablo’s former writing professor, acclaimed memoirist and fiction writer Tobias Wolff. Instead, they got more extreme, repeatedly threatening Tablo and his family.

Others didn’t seem to care either way about the actual evidence. Some Tajinyo members were clearly trolling, referring to spreading the rumor as playing a game they called “Tablo online.”

Tablo finally sued some of Tajinyo’s most prominent members for defamation in May, though they weren’t sentenced until Wednesday.

“The defendants had such a malicious motive,” the judge stated in his ruling. “We need harsh punishment to prevent such an incident from happening again.”