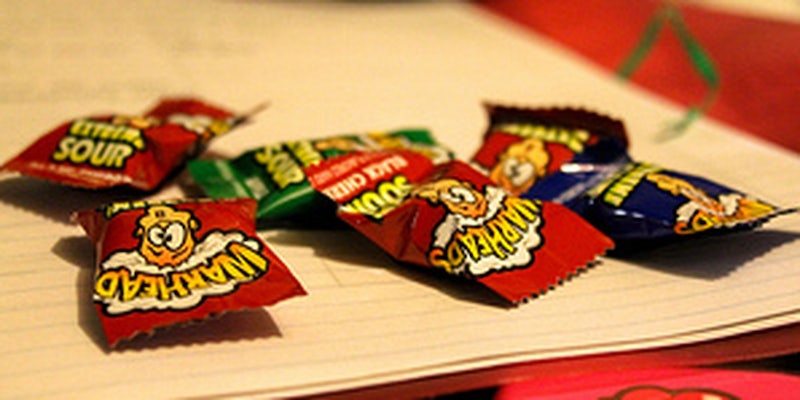 You never forget your first time.

When was the first time you had a Warhead? For a group of Korean students their first exposure to the sour candy and the hilariously adorable reactions that followed were caught on tape.

“Many students in Korea have never heard of ‘Warheads’,” YouTube user cfstonge said in the video’s caption. “So I gave them a taste of one of the most sour candies with my phone handy.”

Those 10 seconds open a whole new world of horror for the students as they pop the colored candy into their mouths, and run wild trying to grapple with their newest discovery.

The Internet seems to be developing a fascination with watching people have their first taste of various foods; just recently footage of cocoa farmers in Ivory Coast tasting chocolate for the first time went viral.

Photo by HazelthePikachu/Flickr (CC BY 2.0)