Social Meter, which promises to track your time on Twitter, has the trappings of a scam.

I have spent 88 hours on Twitter. See how much you have: socialmeter.me

That tweet was published to my feed on my behalf by Social Meter, a third-party site that taps into Twitter’s API—after you grant it permission— to calculate how much time you’ve spent on the microblogging platform. According to their web page, Social Meter comes up with the figure by taking into account the age of your Twitter account, how many followers you have, how many people you follow, and how many times you’ve tweeted.

Sounds great, right? After all, who wouldn’t want to know how much of their life is spent writing subtweets?

There’s just one problem. Social Meter may very well be a scam.

The first red flag popped up just seconds after I authorized it to access my Twitter information. Once I agreed to the site’s terms and conditions, I was redirected to a page that was completely empty save for two ads, a link telling me to click on it to continue, and a note explaining that the “site could not function without the support of [their] advertisers.” It also forced me to wait 60 seconds before I could actually proceed. 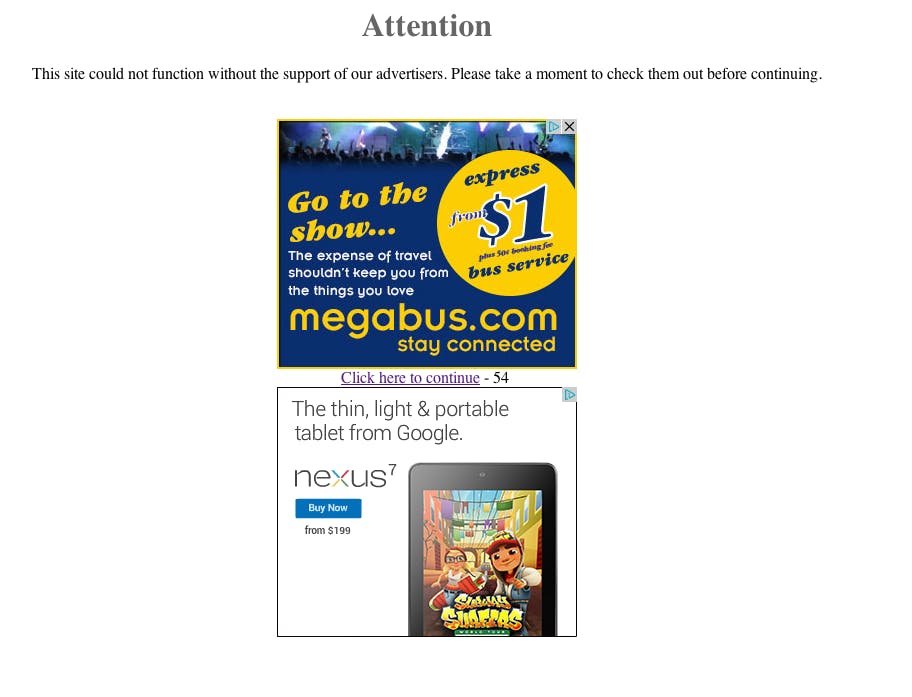 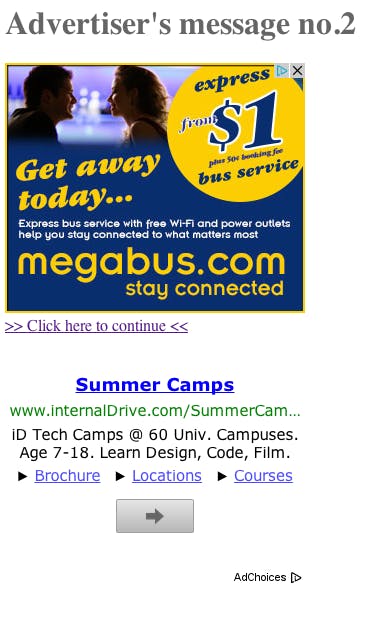 After clicking on the second link, I was taken to the dashboard page. Finally, I was able to see exactly how they came up with 88 hours, a number I internally disputed given my propensity to compulsively check my Twitter feed. Instead of seeing a breakdown, however, I was greeted with—yep, you guess it!— another ad and a message that read:

“The dashboard is currently still under construction and only available to a select few beta testers. In the mean time, your statistics are still being tracked and will be available for you to see as soon as the dashboard is complete. Time spent on Twitter is not 100% accurate. It is merely an estimate based on the number of tweets you have sent and the number of people you follow.”

The page also informed me that I could tweet at @SocialMeter if I had questions. I reached out to them for comment but have yet to hear back. In fact, no one has really heard back from that Twitter account. As of this writing, it hasn’t tweeted anything, follows 21 people, and is followed by 12.

If the site eventually does deliver on a dashboard that shows how they came up with the figure, then, save for the annoyance that came from the barrage of ads, Social Meter is actually a nifty little tool.

The more likely scenario is that whoever created this page—the domain name was registered anonymously—is capitalizing on the more than 142,000 people who went to the site after coming across a friend’s tweet and were driven to follow suit by their own desire to know more about themselves.