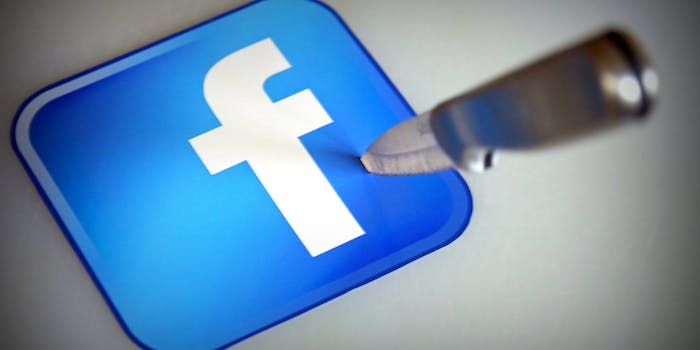 Sexual assaults involving Facebook and Twitter have skyrocketed in recent years, jumping from 139 offenses in 2009 to 614 in 2013, according to report published in British tabloid the Mirror. Nearly half of those cases involved children under the age of 16. Alleged rapes, meanwhile, have risen from 22 to 117.

The data comes from 25 police offices across England and Wales, who handed it over to the paper after it filed various freedom of information act requests. Is the jump in sexual violence involving social media a growing epidemic? Other numbers suggest the numbers are more a sadly predictable corollary to Facebook and Twitter’s explosive rise.

Epidemic or not, parents should still be worried about how their children use social media. Facebook has admitted that its age restrictions, which prohibit users under the age 13 from creating accounts, are essentially pointless—the site can’t control who joins. (A recent U.K. study revealed that nearly 40 percent of British children aged 9 to 12 have set up Facebook profiles.) Pedophiles exploit easily available personal information on sites like Facebook to help earn the trust of their victims. As one police officer told the Mirror:

Sex offenders, and particularly serial sex offenders, are adept at seeking out people who are perhaps more likely to let their guard down. We know that some sex offenders will wander the streets looking for vulnerable people late at night. But there is absolutely no reason to think they don’t spend time online doing exactly the same.

That behavior was displayed perhaps most horrifically by Ryan Chambers, a 19-year-old Brit sentenced to three years in prison last year after being found guilty of eight counts of sexual activity with a child, involving four girls. But he’d been stalking many more children. Using Facebook, Chambers would reach out to young girls, telling them flattering things about their profile pictures. Before his arrest, Chambers had collected the names and phone numbers of more than 1,000 girls between the ages of 12 and 15.